Some Blood Pressure Meds May Boost Risk for Mood Disorders 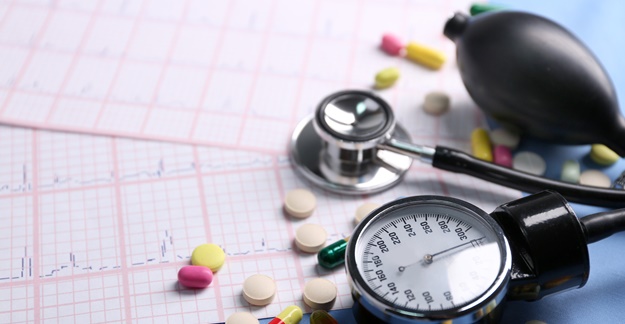 People who take certain blood pressure-lowering medications may be at an elevated risk of developing mood disorders, including depression and bipolar disorder.

Researchers examined data on more than 144,000 adults with an average age of 56. Just over 32,000 of them were taking one of 4 types of drug to treat their hypertension: angiotensin agonists (ACE inhibitors and angiotensin receptor blockers), beta blockers, calcium channel blockers and thiazide diuretics.

Over a 5-year period, those on a beta blocker or calcium channel blocker were twice as likely to have been hospitalized for a mental illness (mostly depression) compared to those on an angiotensin agonist, the researchers reported in the journal Circulation.

People on an angiotensin agonist were also 50% less likely to be hospitalized with a mood disorder compared to those who weren’t on any hypertension drug. And those taking a thiazide diuretic had no impact on risk for hospitalization.

It’s important to note that the study was observational in nature, meaning the researchers aren’t sure exactly what led to the increase in mood disorders with some of these drugs. However, the results may indicate that patients with high blood pressure that are at risk for mood disorders could be better off with an angiotensin agonist.