Probiotics May Not Work For Everyone and Can Potentially Be Harmful 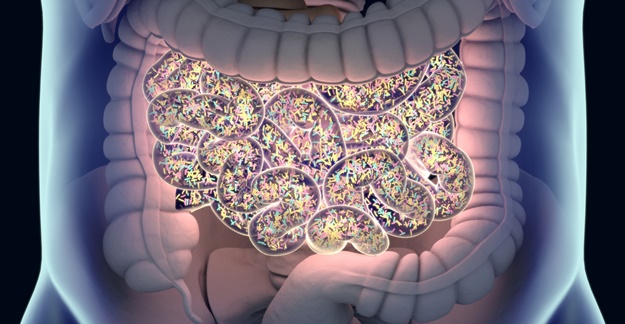 While many people take a probiotic supplement thinking it will boost their digestive health, new evidence indicates that probiotics may not work for everyone and can potentially be harmful in some situations.

In a new study, researchers first measured gut microbiome levels in participants. Half were given a generic probiotic supplement while the other half were given a placebo. The probiotic strains failed to colonize – or live – in the gut of many of the patients, meaning the probiotic was useless, researchers reported in the journal Cell. They also noted that they could predict which people would be able to colonize the probiotics and which couldn’t based on the individual’s microbiome at the outset and gene expression in the gut.

The fact that many people were resistant to probiotics “suggests that probiotics should not be universally given as a ‘one-size-fits-all’ supplement,” senior author Eran Elinav, MD, PhD, an immunologist at the Weizmann Institute of Science in Israel, said in a statement. “Instead, they could be tailored to the needs of each individual.”

A second study, also published in Cell, examined whether giving probiotics after a course of antibiotics helps the gut microbiome return to normal. While antibiotics can kill bacteria that make you sick, they can also wipe out “good bacteria.” Researchers divided volunteers that were given antibiotics into 3 groups: The first was to watch and wait for the microbiome to return to normal without any intervention; the second was given a generic probiotic; and the third was given a microbiome transplant containing the person’s own bacteria before being given an antibiotic.

Results showed that it took months for the microbiome to return to normal in the probiotics group – a surprise finding – while it took only days in the third group.

“Contrary to the current dogma that probiotics are harmless and benefit everyone, these results reveal a new potential adverse side effect of probiotic use with antibiotics that might even bring long-term consequences,” Elinav said.