Statins May Accelerate Onset of Parkinson’s 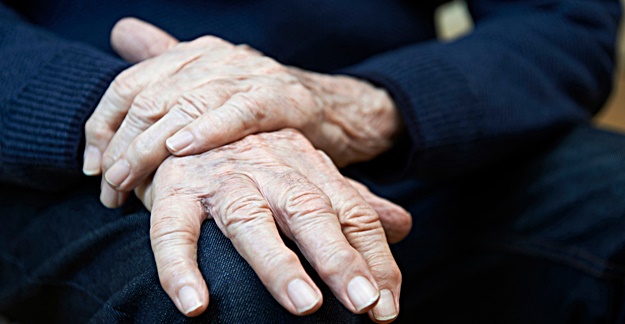 Statins, which are widely used to lower cholesterol, may end up accelerating the onset of Parkinson’s disease in some patients.

Researchers at Penn State College of Medicine examined insurance claims data from 50 million people. They found 22,000 people that were diagnosed with Parkinson’s, though only 2,322 were newly diagnosed. They identified patients who were taking statins and determined how long they were taking the medication before Parkinson’s was diagnosed.

Patients that were on statins had a higher risk of developing Parkinson’s, the researchers reported in the journal Movement Disorders. Results also indicated that the association between statin use and Parkinson’s was strongest within the first 2.5 years a patient was on the drug. Researchers say that indicates that statins may facilitate the onset of Parkinson’s.

Prior research had suggested that statins might actually protect against Parkinson’s. One studyfound that people who stopped using statins were more likely to be diagnosed with the disease. But a different explanation for that finding has come to light.

She cautioned that the results should not be interpreted as saying statins cause Parkinson’s. Instead, the findings indicate that statins serve no neuroprotective role. In addition, the data did not include people over the age of 65.