Some Statins May Be Associated With Memory, Cognitive Issues 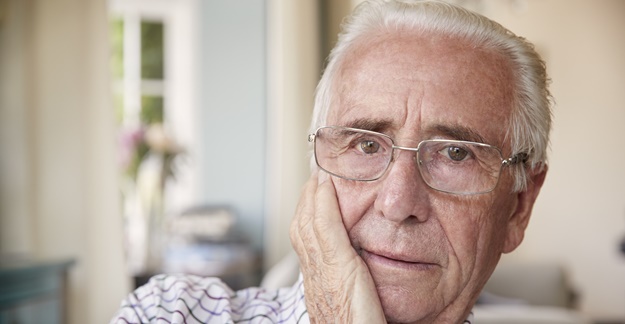 A type of statins, drugs which are used to lower cholesterol, may increase the risk for memory loss and other cognitive issues, according to a new study.

The drugs in question are known as lipophilic statins. Common ones are Lipitor (atorvastatin), Zocor (simvastatin) and Mevacor (lovastatin). Compared to other types of statins, these 3 medications tend to cross the blood-brain barrier more easily, which can lead to potential central nervous system complications.

Researchers at the University of Toronto looked at data from patients seen at a memory disorders clinic. Patients were divided into 3 groups. The first was a control group not taking a statin. The second group was taking Lipitor. And the final group was taking Crestor, which is known as a hydrophilic statin.

Data showed that those in the Lipitor group had lower cognitive and neurology assessment scores compared to those in the control or Crestor groups. Results also showed that there were no significant differences in test evaluations between the Crestor group and the control group. The results were presented at the recent Alzheimer’s Association International Conference and were reported by Neurology Advisor.

“Findings from this investigation suggest that lipophilic, blood-brain barrier penetrable statins may be associated with deficits in cognition and memory,” and the association is affected by the dose of the medication, lead author Alex Kai Chan of St. Michael’s Hospital in Toronto, concluded.