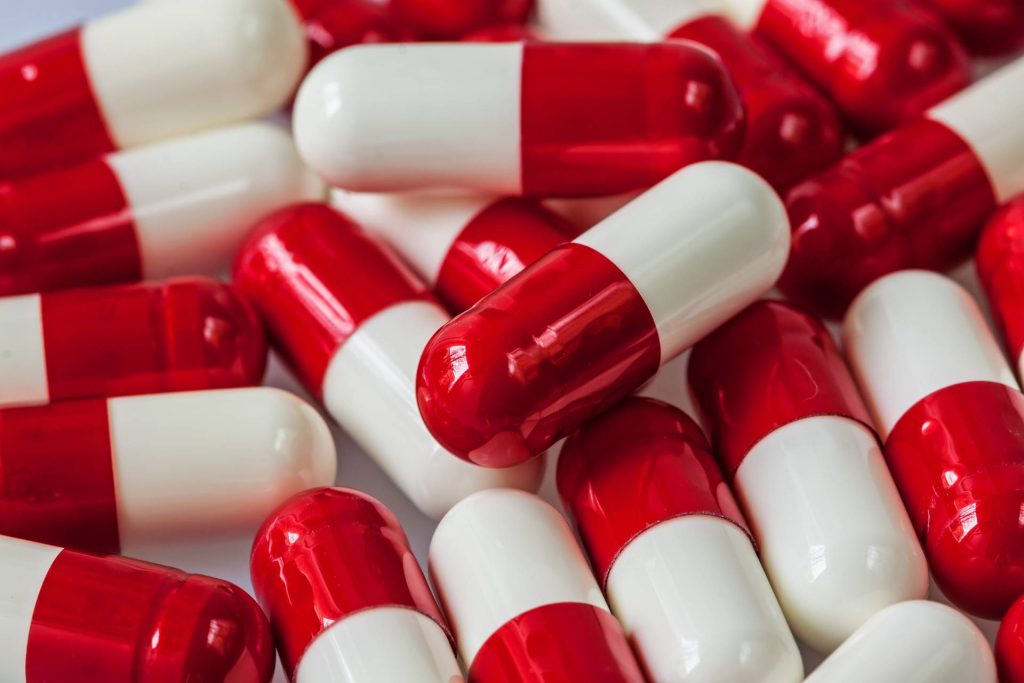 Researchers have discovered that oral corticosteroids, in both the long and short term, may cause serious adverse effects. And for those who suffer from anxiety and depression, new, albeit inconclusive research suggests that probiotics and prebiotics may help relieve symptoms.

Corticosteroids are a class of steroids used to treat allergies and arthritis. They work to reduce swelling and inflammation, and while the long-term adverse effects of corticosteroids (such as prednisone and dexamethasone) are known, the effects in a short-term oral burst are not. However, a new study published in the Annals of Internal Medicine suggests that even a short-term does can bring on unwanted adverse effects.

The study analyzed data from the Entire National Health Insurance Research Database of medical claims records in Taiwan and included 2,623,327 patients who took a single steroid burst. No participant was younger than 20 or older than 64. The researchers looked for adverse events within 5 to 30 and 31 to 90 days of taking an oral steroid. They found that per 1,000 participants, 27 reported GI tract bleeding, 1.5 for sepsis, and 1.3 for heart failure. These side effects were seen in the first month of use.

From 2016-2017, 1.4 million people were reported to have mental health issues in the UK. Half of them had anxiety or stress-related disorders, and a third had depression. Researchers decided to examine the connection between the brain and the digestive tract (the gut-brain axis). They discovered that the microbiome (the bacteria that lives in your gut) might impact your mental well-being.

In a study published in the British Medical Journal Nutrition Prevention & Health, researchers examined other studies between 2003 and 2019, which analyzed the impact of both prebiotics and probiotics in adults with depression and anxiety.

Of the seven studies examined, all pointed towards a positive outcome. Symptoms of anxiety and depression were reduced when patients took either probiotic by themselves or combined with a prebiotic. It should be noted that none of the studied studies lasted long or observed many people.

I am on a course of oral cortisone for bursitis in my hips .I take 3 tabs in the morning because it keep me awake at night.Can I eat Yoghurt before bedtime to counteract this>