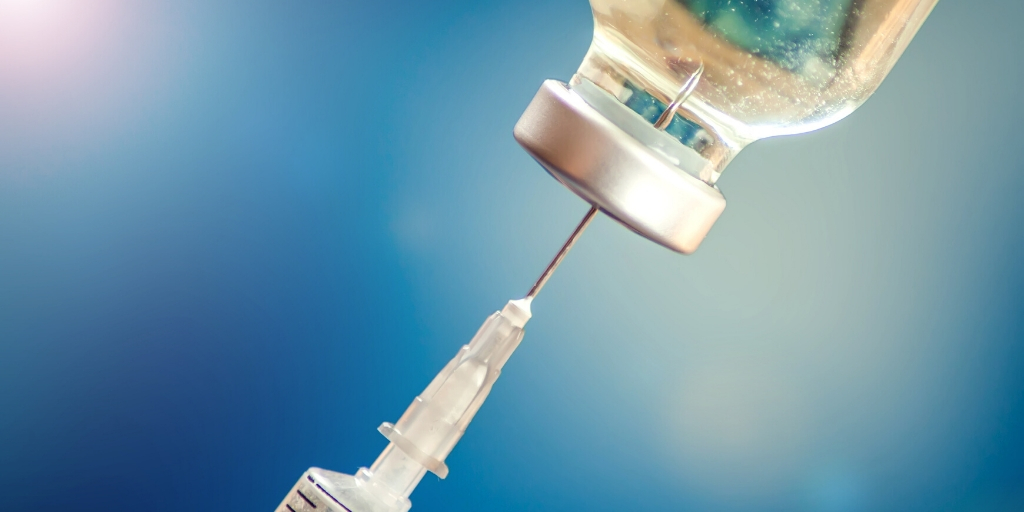 We need a vaccine and we need it fast. In May, President Trump announced Operation Warp Speed, a public-private partnership that aims to deliver 300 million doses of a COVID-19 vaccine by January 2021. This sounds like a great plan, but rapidly testing and approving vaccines without having a complete picture of their efficacy and safety could have potentially serious consequences.

Various government agencies are involved in this $10 billion project, including the CDC, FDA, NIH, and the Biomedical Advanced Research and Development Authority (BARDA). Billions of dollars have already been doled out to pharmaceutical companies to support the development of vaccines: $1.6 billion to Novavax, $1.2 billion to AstraZeneca, $483 million to Moderna, and $456 million to Johnson & Johnson.

A goal to have a vaccine on the market less than a year after development began would be unprecedented. The FDA would likely issue what is known as an emergency use authorization for such approval, which would essentially lower the bar for efficacy. FDA guidance issued on June 30 stated that a COVID-19 vaccine would need to prevent disease or decrease its severity in at least 50% of those who are vaccinated. Approving a vaccine that has a 50/50 shot of working isn’t setting the bar high. However, developing a more effective vaccine takes time.

“From the creation of the idea to having a marketable vaccine is usually seven to 10 years or more, and about 1 billion U.S. dollars,” Gregory A. Poland, MD, director of the Mayo Vaccine Research Group, told the Association of American Medical Colleges in June. This is the same timeline typically seen with new drugs, as time is needed to evaluate the candidate in three phases of drug trials in tens of thousands of patients.

There is precedent for not rushing a vaccine to market. In 1955, the polio vaccine, discovered by Jonas Salk, was made available after health authorities declared it “safe, potent and effective” after it was tested in more than one million schoolchildren. Five pharmaceutical companies were given Salk’s formula to produce on a large scale. But this was done without any significant oversight of the companies. In the rush to get the vaccine to market, manufacturing mistakes were made. One of the companies, Cutter Laboratories, manufactured some lots of their polio vaccine contaminated with live, active virus. As a result, 70,000 children developed muscle weakness, 164 were permanently paralyzed and 10 died. While the Cutter Incident led to far greater regulatory oversight of vaccine development and production, it also sowed the seeds of doubt in many towards vaccines, and these doubts are still present today.

Last year, the WHO named vaccine hesitancy as one of the top 10 threats to global health. A Washington Post-ABC News poll released last month found that nearly 3 out of 10 Americans wouldn’t get a COVID-19 vaccine once available, a prospect that would make achieving herd immunity difficult. If a COVID-19 vaccine came to market and seriously harmed people, not only would it inhibit vaccination for COVID-19, but for vaccines for future viruses as well.

Having a vaccine on the market by January would likely mean two things. First, a vaccine would have been tested on a relatively small number of people. Secondly, we wouldn’t have much data on the long-term safety and efficacy of a vaccine. Data from vaccine trials released so far typically have looked at immune response only a month after the latest dose. After all, how useful is a vaccine if the protection isn’t sustained?

Another concern is that the vaccine trials are being done on healthy volunteers, likely meaning those who are younger and don’t have existing serious health issues. Yet, the people most at risk from complications from COVID-19, the elderly, are largely excluded from studies. How can we be sure if a COVID-19 vaccine is safe and effective for this population if they aren’t involved in trials? We can’t.

A vaccine may not even be that effective in the elderly given that the body’s resistance to a vaccine increases with age, according to a renowned American scientist, William A. Haseltine, Ph.D. In a recent piece for Scientific American, Haseltine wrote, “Vaccination of the elderly may sometimes succeed by administering repeated doses and by increasing the potency of the vaccine with powerful adjuvants (an agent that bolsters the effects of the vaccine). But these adjuvants can be especially risky for the very old.” He suggests biologic treatments or effective antiviral drugs can protect those most at risk.

There is no doubt that a safe and effective vaccine would mark a turning point in the global fight against the COVID-19 pandemic. But that vaccine must not come at the expense of a rushed development process where scientific rigor is thrown out the window, potentially undermining patient safety. Should a vaccine win approval that was not properly vetted, the potential consequences for vaccinations will be felt for decades to come.

Thank you for asking many of the questions I’ve been asking. A vaccine that is promising to be 90% effect is all we’re hearing. There is a great deal we’re not hearing.

What do they mean by effective?
Does the person develop antibodies?
If so, how long will they last?
How long and how sick are they becoming?
Who have they tested it on? High risk? Low risk? Ages?
Are any of them suffering any of the secondary illnesses as many who’ve recovered from the virus are?
Have they been tested to see if there has been a drop in their IQ?
Have any lost their antibodies and caught the virus?
Can you really say the vaccine is a success when they only started testing it in July?