The Problem with Muscle Relaxants 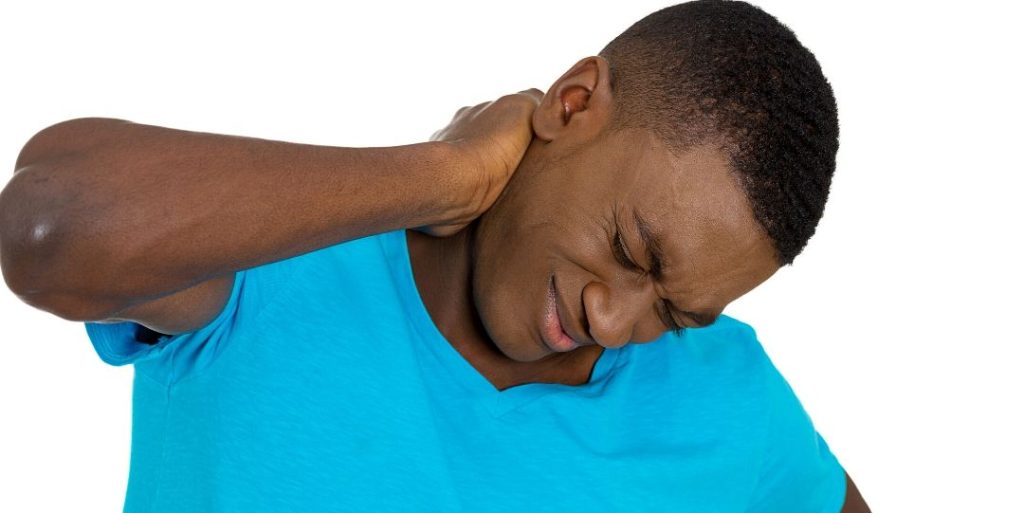 The problem with muscle relaxants — and it’s a big problem — is this: Although the drugs are effective and have been in use for decades, most of them work through the central nervous system,  causing general sedation and not by targeting muscle tissue.

You might say: “who cares as long as they work.” That’s a legitimate perspective — the precise mechanism of action of many drugs is not known. And muscle pulls and spasms — especially in the neck and/or back — can be painful, limiting range of motion and disrupting sleep and normal activities for days. I’ve had them, and on occasion, yes, I’ve resorted to muscle relaxants.

I would argue, however, that muscle relaxants deserve to be prescribed and taken with much more caution than they are. They are widely prescribed because, of course, muscle pulls and strains, and back pain in general are nearly ubiquitous maladies.

In addition, there are few high-quality studies on muscle relaxants. Thus, the continued widespread use of muscle relaxants isn’t backed up by recent research showing the balance of benefits versus risks.

And Then There’s the Abuse

There’s also the problem of abuse. In a report in the journal Medical Care, researchers reviewed patterns of drug use in more than 150,000 Medicaid patients who had been prescribed opioids over a four-year period. More than 10% of the patients were taking what is colloquially referred to as the holy trinity, a combination of at least one opioid, muscle relaxants and anti-anxiety drugs. Those who took this drug mix were 12 times more likely to die from an opioid-related overdose compared to those who only took opioids.

If you’ve strained or pulled a muscle, have muscle spasms, or fall prey to back or neck pain that’s mild to moderate in intensity, try non-drug approaches first to ease the pain. These include use of a heating pad, judicious stretching and mild exercise, relaxation and deep breathing, saunas and hot tubs, massage, and yoga. (See MedShadow’s For Back Pain, Try Non-Drug Measures First) While there’s little rigorous research proving these approaches work, anecdotal experience plus evidence from many small studies support their benefit.

Talk with your doctor about the balance between resting the affected area and light exercise and activity, and whether you could benefit from physical therapy. Evidence these days suggests that becoming a couch potato after a muscle injury — as long as the damage is not severe — is often the worst thing to do. Light exercise and stretching promote healing.

You’ll likely reach for one, and there’s nothing wrong with that — for most people. Indeed, if the injury is moderate to severe, and thus more painful, taking the OTC pain reliever of your choice may help. There’s no good evidence on which drug works best for muscle injuries and pulls, although many doctors recommend NSAIDs (non-steroidal anti-inflammatory drugs such as ibuprofen/Advil or naproxen/Aleve) rather than acetaminophen (Tylenol) because of their anti-inflammatory effects.