From Ambien to Zithromax: 5 Top Side-Effects Stories of 2013 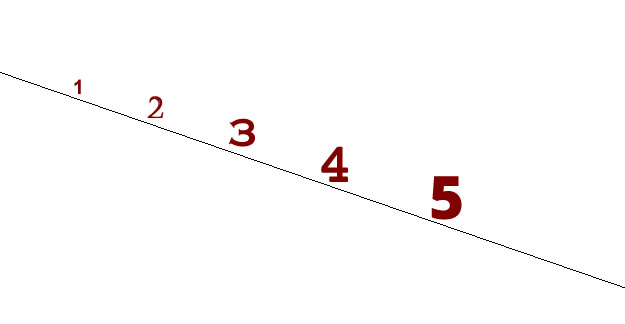 This year’s recalls and warnings range from the odd — a strange odor in a thyroid medicine bottle — to the terrifying. An anti-malaria drug has been upgraded to a box warning for its potential to cause side-effects from dizziness to paranoia.

Updated March 12, 2013
“The U.S. Food and Drug Administration (FDA) is warning the public that azithromycin (Zithromax or Zmax) can cause abnormal changes in the electrical activity of the heart that may lead to a potentially fatal irregular heart rhythm. Patients at particular risk for developing this condition include those with known risk factors such as existing QT interval prolongation, low blood levels of potassium or magnesium, a slower than normal heart rate, or use of certain drugs used to treat abnormal heart rhythms, or arrhythmias”
(FDA)

April 3, 2013
“Pfizer Inc. has recalled about 52,000 bottles of thyroid-disease treatment Levoxyl because of complaints of uncharacteristic odors in some bottles.

“Pfizer stopped shipping the drug in February after learning of the odor problem, and may not have new supply available until 2014 because any changes to the product may take time to evaluate, spokeswoman Lauren Starr said. The product has been added to the U.S. Food and Drug Administration’s list of drug shortages.

“The uncharacteristic odor in the Levoxyl bottles was caused by an oxygen-absorbing canister that is packaged in the 100-tablet and 1,000-tablet bottles to enhance product stability. An odor that has been described as “plasticlike” may result while the canister collects oxygen from the air, Ms. Starr said.

“The New York-based drug maker said the odor problem is unlikely to cause any health problems, but after discussing the situation with the FDA, Pfizer decided to issue a voluntary recall “out of an abundance of caution.” No adverse health consequences have been reported. The canister hasn’t been used in other Pfizer products.”
Wall St. Journal)

July 29, 2013
“FDA is advising the public about strengthened and updated warnings regarding neurologic and psychiatric side effects associated with the antimalarial drug mefloquine hydrochloride. A boxed warning, the most serious kind of warning about these potential problems, has been added to the drug label. FDA has revised the patient Medication Guide dispensed with each prescription and wallet card to include this information and the possibility that the neurologic side effects may persist or become permanent. The neurologic side effects can include dizziness, loss of balance, or ringing in the ears. The psychiatric side effects can include feeling anxious, mistrustful, depressed, or having hallucinations.”
(FDA)
Read our MedShadow blog post,
Malaria vs. Antimalarial Drugs

5. Johnson & Johnson to Pay More Than $2.2 Billion to Resolve Criminal and Civil Investigations

November 4, 2013
“Global health care giant Johnson & Johnson (J&J) and its subsidiaries will pay more than $2.2 billion to resolve criminal and civil liability arising from allegations relating to the prescription drugs Risperdal, Invega and Natrecor, including promotion for uses not approved as safe and effective by the Food and Drug Administration (FDA) and payment of kickbacks to physicians and to the nation’s largest long-term care pharmacy provider. The global resolution is one of the largest health care fraud settlements in U.S. history, including criminal fines and forfeiture totaling $485 million and civil settlements with the federal government and states totaling $1.72 billion.”
(Department of Justice)
Read our MedShadow Blog post: J&J walk of shame