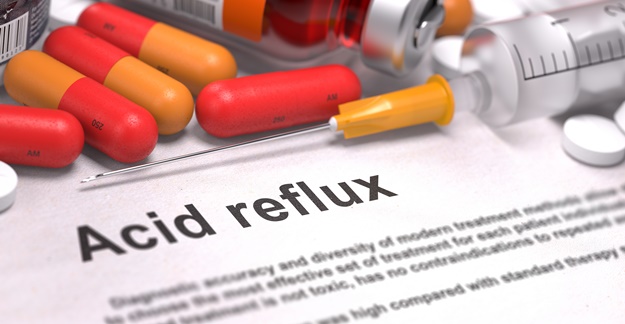 Researchers examined health data on more than 190,000 patients over a 15-year period in a retrospective study. None of the patients had existing kidney disease at the start. Researchers compared patients who were eventually given a PPI and those who weren’t ever given one. Common PPIs include Prevacid (lansoprazole), Prilosec (omeprazole) and Nexium (esomeprazole).

Results, published in Pharmacotherapy, found that those on a PPI had a 20% increased risk of chronic kidney diseased compared with those not on the drug. In addition, those on a PPI were four times as likely to experience kidney failure. The study authors noted that the risks were highest in those 65 and older.

Although PPIs are only meant for short-term use, overuse of the medications are as high as 70% of patients.

Lead author David Jacobs, PharmD, PhD, assistant professor of pharmacy practice at the University of Buffalo School of Pharmacy and Pharmaceutical Sciences, noted that doctors need to be educated on the dangers of overuse of PPIs and deprescribing initiatives developed.

Last month, a study that analyzed adverse events reports sent to the FDA found that PPIs were associated with an increased risk of kidney disease.

Thank you for another great and lifesaving article, Medshadow. Blessings All!