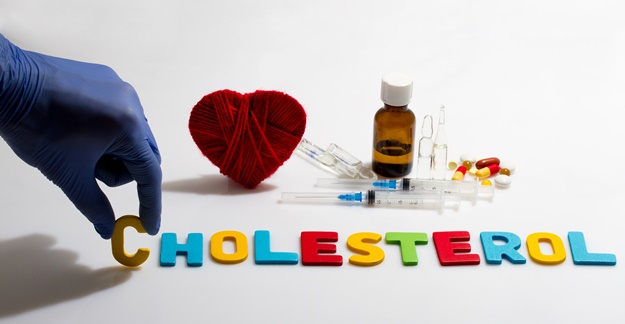 Although statins are a mainstay of treatment for high cholesterol, many people who take the drugs experience side effects. But a new drug appears to lower the body’s “bad” cholesterol levels, but without side effects, such as muscle pains, seen with statins.

The new drug, bempedoic acid, works by targeting the enzyme ATP citrate lyase, which is involved in the production of LDL cholesterol. In a new study, adding bempedoic acid plus a statin led to a greater reduction in LDL cholesterol compared with just increasing the dosage of a statin.

Researchers conducted a one-year trial, enrolling 2,000 patients that had atherosclerotic cardiovascular disease, genetically inherited high cholesterol or both conditions. All patients continued to take the highest dose of a statin that could tolerate and were randomized to receive either bempedoic acid or a placebo.

Results, published in the New England Journal of Medicine, showed that adverse events occurred at similar rates in both groups. But those in the bempedoic arm saw their LDL decline by an average of 19.2 md/dL. An LDL level between 130 and 159 mg/DL is considered borderline high, 160-189 high and 190 and above very high.

The study was sponsored by Esperion Therapeutics, the developers of bempedoic acid.

Some of the adverse events seen in the trial were uric acid and gout, though researchers noted those can be managed and treated by health care providers. There were also more deaths in the bempedoic than the placebo group, though the authors said the deaths were likely unrelated to the drug and more likely the results of cancer and cardiac death due to cardiovascular disease.

It will likely be several years at the earliest that bempedoic acid could be approved. The FDA is requiring that Esperion conduct a cardiovascular outcome trial, which won’t be completed until 2022.