Antidepressant Use Not as Risky for People with Heart Disease 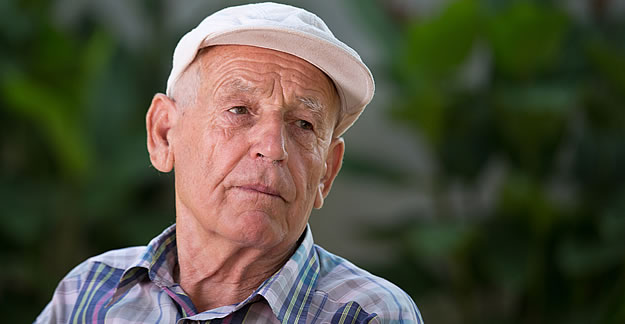 In a surprising finding, researchers at Canada’s McMaster University have concluded that antidepressants can cause cardiovascular problems in people who are otherwise healthy, but seem to have no serious effects on patients who already have heart disease.

The researchers did a meta-analysis of data from 17 studies and found that in the general population, antidepressant use increased the risks of mortality by 33% and new cardiovascular events by 14%. But among those already diagnosed with heart problems and diabetes, the risk did not increase. The difference held true whether the type of antidepressant was an SSRI, such as Prozac or Zoloft, or a tricyclic such as Norpramin or amoxapine.

The researchers theorize that because antidepressants have blood-thinning properties, they don’t have a negative impact on patients with heart problems, but can create serious health problems for people without heart problems or diabetes.