How Antidepressants Robbed Me of a Year of My Life 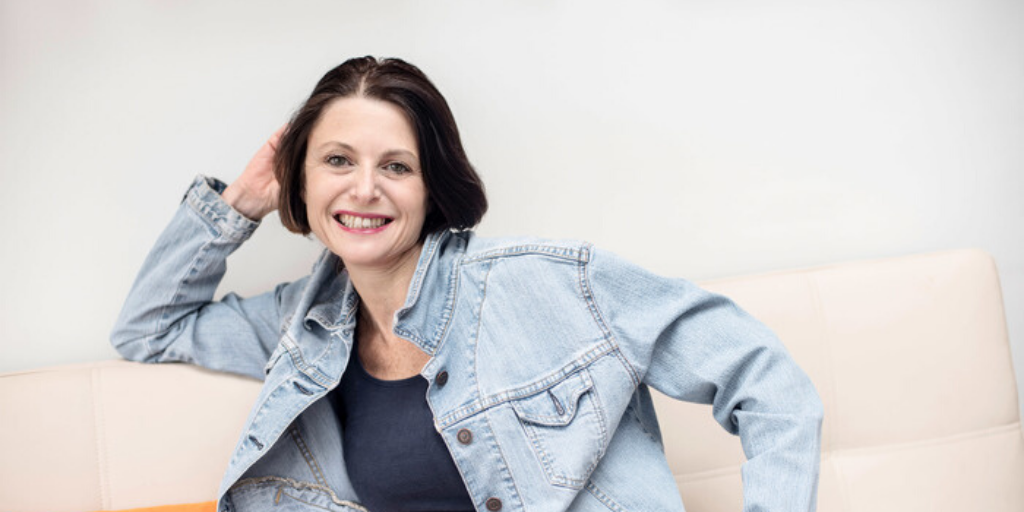 Three years ago, I found myself in a mental hospital in London. I looked down and saw welts on my arms where I had torn my skin apart. There was a mirror in the tiny room where I’d spent most of the last 5 weeks going through agonizing cold turkey from being taken off 5 antidepressant and antipsychotic drugs. I stood on the metal bed and struggled to recognize my body beneath the hospital gown. I used to be a keep-fit fanatic. Now I was about 40 pounds heavier. But that was the least of my problems.

I had a vague recollection of the last year, which I later called the year my life was stolen. It had started with sleepless nights while getting divorced. A psychiatrist prescribed the antidepressants Lexapro (escitalopram) and mirtazapine. Within days, I was hallucinating, believing I had attacked my children. In fact, I attacked myself with a kitchen knife, but I have no recollection of that.

I ended up in a private hospital where doctors thought I had psychotic depression when I told them I was being filmed and that there was a suicide pact with God. The psychosis ended after I said I wanted to stop taking the antidepressants but doctors insisted I take more pills. This began a terrible decline where I couldn’t leave the house, dress myself or finish a sentence. The worst thing was that I couldn’t feel love for my children, who were 10 and 11 at the time.

It was luck I got better. My private insurance ran out and I ended up sectioned at an NHS (National Health Service) hospital. They made a decision that saved my life. They took me off all 5 drugs. I was climbing the walls, screaming and shouting. I had no idea that I was going through excruciating withdrawal.

But then, as if by magic, I woke up and I was fine. I needed to unravel what had happened. Before I became a dribbling mess unable to finish a sentence, I had been a documentary director making investigative films for the BBC.

It didn’t take me long to discover that for a significant number of people, antidepressants have some bad side effects, such as hallucinations, psychosis, hostility, increased depression and suicidal ideation. They’re listed in the package inserts. Could it be possible that everything I’d been suffering from were side effects of the drugs the doctors had insisted I take?

I went on to discover that billions of dollars have been paid out by drug companies to relatives of victims and that courts around the world have ruled that people have killed as a direct result of these drugs.

Just 2 years after Prozac came onto the market, 48-year-old Joseph Wesbecker, a Kentucky man, went into his workplace and gunned down 8 before killing himself. He was on Prozac, the first of a new generation of antidepressants known as SSRIs. Eli Lilly paid vast amounts of money to the families of victims on condition they keep quiet. A few years later, there were 170 claims against Eli Lilly alleging Prozac was behind cases of violence and suicide.

All of the SSRI antidepressants have been linked to many cases, all over the world, of suicide, violence and homicide.

One example was David Hawkins from Australia, who, with no history of violence, strangled his wife. The judge ruled that it was a direct result of the Zoloft he had been taking for grief and accepted the defense of automatism. Another involved GlaxoSmithKline’s paying out a settlement of $6.5 million to Tim Tobin from Wyoming, whose father-in-law, Donald Schell, killed his wife, baby daughter and mother-in-law before turning the gun on himself. This was 48 hours after taking Paxil, which the court ruled had caused the tragedy.

I would never have believed that a drug could cause ordinary people to become killers. But when I was psychotic within hours of taking that first drug, I was capable of anything. It was pure luck I didn’t kill myself or my kids. I thought I was in a dream and was about to wake up. And then, further into my drug-induced illness, the only way I could imagine ending the feelings of chemically induced despair was by ending my life.

I have since learned that there are more than 100 drugs that have similar side effects.

As a result of publicizing my story a year ago in a national British newspaper, I was contacted by many whose lives had been ripped apart by psychiatric drugs. I started to write a book and began a campaigning website.

[NOTE: Read excerpts from Newman’s new book, The Pills That Steals Lives, which describes her experience with antidepressants in more detail.]

More Side Effects of Drug Toxicity

My sadness is that tragedies like the ones people told me of could have been avoided if doctors recognized the signs of drug toxicity.

In every case I’ve come across, the sufferers have akathisia, which is an inability to sit still accompanied by an acute inner anxiety. It’s a hallmark of drug-induced toxicity, which drives sufferers to instantly want to end their lives because of the torturous state this induces. I experienced this myself. Acute insomnia, violent dreams and visual disturbances are other side effects.

People often point out that these severe adverse effects impact only 1% of users. However, with more than 400 million people worldwide taking psychiatric medications, a small percentage is a very large number.

When I woke up in that mental hospital in 2013, I thought my story was unique. Now I realize I’m lucky to be alive, and that the year my life was stolen by the side effects of medication pales in comparison to the stolen lives of the people who are in my book and contact me daily.