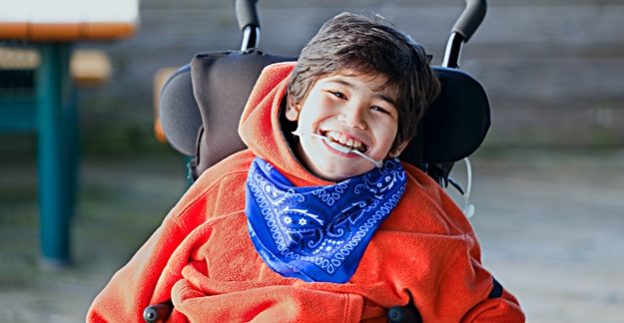 The FDA has approved the first ever treatment for Duchenne muscular dystrophy, going against the recommendation of a panel of independent advisors who months earlier said eteplirsen did not demonstrate clear efficacy in treating the rare muscle-wasting disease.

Eteplirsen, which will be marketed under the brand name Exondys 51, won accelerated approval despite the fact that the pivotal clinical trial used by the manufacturer enrolled just 12 boys with Duchenne and did not include a placebo arm. An unusually high number of patient advocates and boys with the disease attended and spoke in favor of the drug’s approval during an April FDA advisory committee meeting to discuss eteplirsen’s fate.

Eteplirsen is given as a once-weekly intravenous infusion. Sarepta Therapeutics, Exondys 51’s manufacturer, says the product will launch immediately. However, eteplirsen is only indicated for children with Duchenne that have a certain genetic mutation.

The FDA based its decision on data submitted by Sarepta that indicated the drug increases levels of dystrophin, a protein that keeps muscle intact. However, the agency conceded that in making the approval, the data did not demonstrate a clinical benefit, such as improved motor function, associated with eteplirsen.

In addition, there have been no long-term studies on the benefit or side effects of the drug. The most common side effects seen in the pivotal trial were balance issues and vomiting.

What may have swung the pendulum in Sarepta’s favor was the immense amount of pressure from patient advocacy groups to have eteplirsen approved. A group of Republican senators even sent a letter to the FDA lobbying for eteplirsen’s approval.

While eteplirsen is on the market, Sarepta will have to conduct a randomized, controlled trial (meaning a placebo arm) lasting 2 years to confirm the drug’s clinical benefit through improvement in motor function. If the trial does not demonstrate this, the FDA could revoke eteplirsen’s approval, meaning it could become unavailable.