More Risks Than Benefits for Healthy People on Low-Dose Aspirin 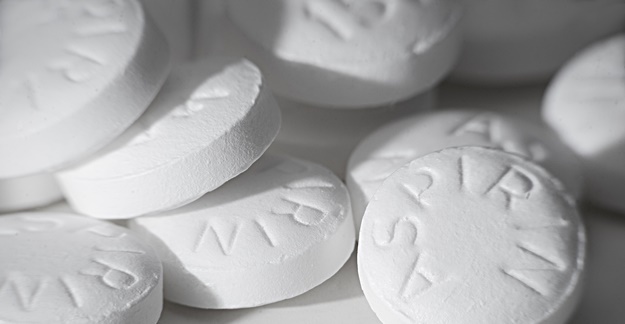 If you are a relatively healthy person, taking a low-dose aspirin doesn’t help to reduce your risk of a heart attack or death – but it can increase your risk for major bleeding, according to a new meta-analysis.

Researchers examined 11 clinical trials comparing low-dose aspirin to placebo in more than 157,000 adults without atherosclerosis, a condition in which fatty deposits accumulate in the arteries, causing the blood vessels to thicken.

Results, published in the European Heart Journal, showed that compared to those taking a placebo, the rates of heart attack, stroke and death weren’t any lower. Also, those on aspirin were nearly 50% more likely to have major bleeding compared to those on placebo.

“Many professionals have a hard time believing that aspirin may not be so beneficial because there has been such a widespread and favorable view of this medication,” co-author Anthony A. Bavry, MD, cardiologist and professor at the University of Florida School of Medicine, said in a statement. “This certainly does not settle the debate, but it does call for a reappraisal of society’s overwhelmingly positive view of aspirin therapy.”

About 40% of US adults 50 and older take a low-dose aspirin for cardiovascular disease prevention, according to a 2016 study.

A study published in August found that for those at moderate risk of developing cardiovascular disease, taking a low-dose aspirin did not help to prevent a first heart attack or stroke compared to those on a placebo.