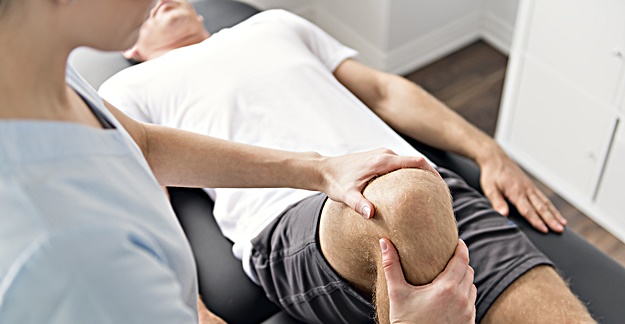 Some patients with musculoskeletal pain – pain impacting the bones, ligaments, muscles and tendons – who start physical therapy soon after their diagnosis are less likely to use opioids over the long term.

Researchers conducted an observational study by examining insurance claims of about 89,000 adults with musculoskeletal pain involving the shoulder, neck, knee and lower back. Patients who had taken an opioid within a year were not included in the study. Those who began physical therapy within three months of their diagnosis were 7% to 16% less likely to use opioids in the following months, according to results published in JAMA Network Open.

“The general consensus is that for musculoskeletal pain, opioids generally aren’t a long-term solution,” senior author Eric Sun, MD, PhD, Stanford School of Medicine, said in a statement. “Aside from all the other side effects, even if the medication is doing well for you, it will have less and less effect over time as your body builds up a tolerance.”