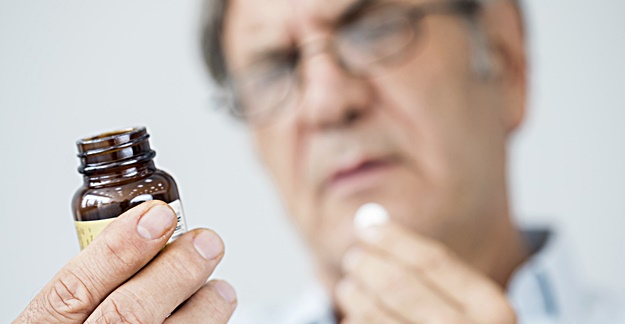 Although tranquilizer drugs known as benzodiazepines are only meant for short-term use, about one-third of older adults who get a prescription for them end up continuing on them for the long term.

Results, published in JAMA Internal Medicine, found that experiencing poor sleep quality was most associated with long-term benzodiazepine use. Also, white patients and those patients prescribed pills for a longer number of days at the outset were more likely to end up using benzodiazepines for the long term.

Researchers also noted that long-term benzodiazepine patients were prescribed, on average, 8 months’ worth of the medication. Benzodiazepines are found on the Beers Criteria, a list compiled by the American Geriatrics Association of medications that are potentially inappropriate for seniors. The group says that benzodiazepines drugs can increase the risk for falls and mental decline, and its effects often last longer than expected.

“For new benzodiazepine users, prescribers should ‘begin with the end in mind’ and immediately engage patients in discussion regarding the expected (brief) length of treatment, particularly when prescribed for insomnia,” the researchers concluded.