Study: Many Women With Early-Stage Breast Cancer Can Skip Chemo 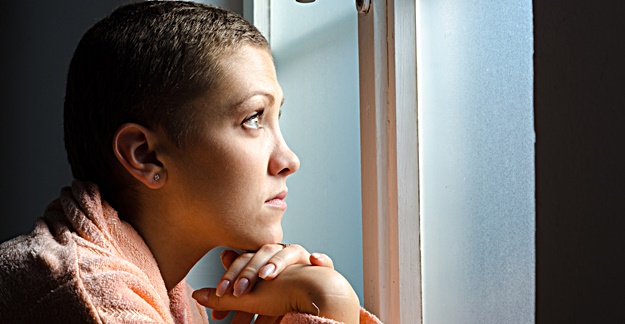 Many women with early-stage breast cancer can safely avoid chemotherapy as part of their treatment, according to a major study.

More than 10,000 women within the study, published in The New England Journal of Medicine, underwent a gene test known as the Oncotype DX Breast Cancer Assay, performed on biopsy samples after surgery to help determine whether chemo would help and whether the cancer will return. The test allows clinicians to assign a patient a recurrence score from 0 to 100. Typically, it is performed on tumors that are in the early stages.

In a new analysis, researchers examined 9,717 women between the ages of 18 and 75 with early-stage breast cancer that had not spread to lymph nodes. Of those, 67% (6,711) received scores of 11 to 25 on the gene test, which indicated an intermediate risk of cancer recurrence. At the time of the study, doctors didn’t know if chemotherapy would benefit women with intermediate risk.

The study results found that adding chemotherapy did not provide any additional benefit over endocrine therapy alone. Nine years after the treatment was administered, 93.8% were still alive in the chemo group, while 93.9% were still alive in the endocrine-only group. Furthermore, 83.3% of those from the endocrine-only group were cancer free, while 84.3% of those from the combined therapy were cancer free.

Although the new findings are extremely promising for women who have early-stage breast cancer, the conclusions may not apply to those who have larger tumors or those battling cancer that has spread throughout the body.