Can a Placebo Cause Harm? 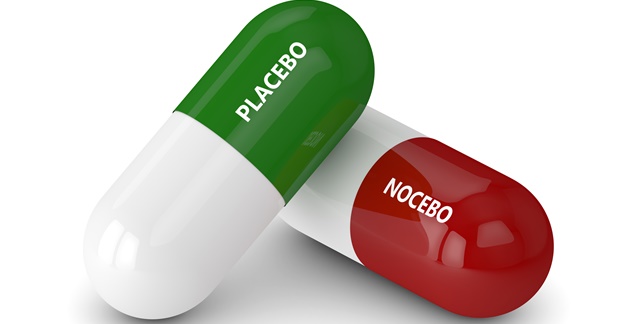 Even though placebos – sugar pills containing no active pharmaceutical ingredient – are considered virtually harmless, a new study found that about 50% of people who were taking them in clinical trials reported experiencing a side effect.

These side effects included fatigue, burning sensation, anorexia, abdominal pain and chest pain. Researchers also said that one out of 20 people on a placebo dropped out of their trial because of a severe adverse event. The study, published in the journal Trials, analyzed data from 1,271 trials involving more than 250,000 participants.

As to why people could experience side effects from an inert pill, researchers gave two reasons: a mistaken belief about the cause of the effect (misattribution); and the “nocebo effect,” the idea that when people are warned about potential side effects, it leads them to experience them.

In a blog post, senior author Jeremy Howick, PhD, of the University of Oxford, explained misattribution.

“Someone in a trial might have a stomach ache for any number of reasons that are not related to the trial,” Howick said. Because they are in a trial, they think the trial intervention caused the ache, misattributing the cause. This gets reported as an adverse event, when in fact it would have happened anyways.”

Howick noted that how patients are informed about adverse events can impact whether they report them. He cited a 2017 study from The Lancet that found patients were more likely to report an adverse event, such as muscle pain, when they knew they were taking a statin. “When they had no idea, there was no increase in muscle-related effects,” Howick wrote.

adverse events muscle pain nocebo effect placebo effect placebos side events Statins
Share. Facebook Twitter Pinterest LinkedIn Tumblr Email Reddit
Previous ArticleIf You Take Supplements, Lower Expectations of What They Can Do
Next Article So, Your Doctor Wants You to Take a Statin. What Are the Risks?