Minimizing the Fiscal and Physical Impact of Migraines 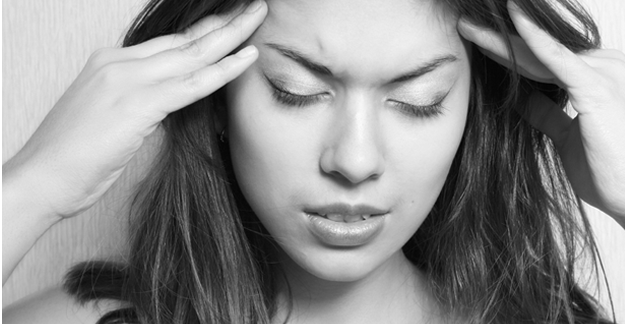 Migraine headaches continue to be one of the most complex conditions to manage. Although the first diagnosis was nearly a century ago, as recently as 2021 researchers called medical treatments for the condition “predominantly ineffective” in preventing attacks or decreasing intensity and frequency. They also noted that patients tended to have poor adherence to preventive medications.

Migraines can be difficult to manage due to the variation in types of headaches, the likelihood that patients have one or more other conditions, and/or that they take other medications that can influence the timing and frequency of the headaches.

The silver lining with migraines is that people can often develop an awareness of when a migraine is imminent and develop habits to either prevent them completely or reduce the length and severity, such as room darkening and finding a quiet space. New, non-pharmacologic treatments are also available that people with migraines can use as needed.

By understanding the triggers and building awareness of a headache approaching, patients with chronic migraines can develop an effective prevention and therapy plan that they can self-manage, to reduce pain and disability, and improve their quality of life.

While occasional headaches are nearly universal and relatively simple to treat, migraines are a serious public health concern. An estimated 12% of the population – nearly 1 billion people – have migraines. Individuals with migraines are typically grouped in four categories:

Of course, individuals with chronic migraines report suffering the greatest negative personal and financial consequences of their condition. In a peer-reviewed survey of 13,000 Americans with any frequency of migraines, more than 58% of those with chronic migraines reported that it negatively affected one or more areas of their career, compared to 30% of those with less frequent migraines.

Likewise, more than 57% of Americans with chronic migraines reported that they worry about long-term financial security due to the condition, compared with less than 30% of those with episodic migraines.

Economically, the impact of migraines is just as significant. Worldwide, migraines are the most common cause of disability for people ages 15 to 49 years old. Researchers estimate that this level of disability equates to 46.6 million people dying one full year early.

Healthcare costs for migraines are also escalating rapidly. A 2020 study found that U.S. hospital spending on migraines increased from $176 million nationwide in 1997 to $1.2 billion in 2012. Per patient, a 2018 study of commercially insured Americans with migraines found they [each patient] incur $16,043 of annual direct and indirect societal costs compared with $6,938 for employees without migraines. Short-term disability costs were also significantly higher with Americans with migraines costing $14,278 compared with $3,182 for those without.

In addition, migraine patients were twice as likely as those without migraines to use opioids. Prescribing opioids for chronic pain increases these patients’ risk of misuse or dependency.

Fortunately, most patients who suffer from migraines can feel them coming and take steps to minimize the pain and shorten their length. Spotting migraine triggers is essential to prevention and mitigation. Numerous studies have documented the incidence of triggers including stress, sleep disturbances, hunger, hormonal changes in women, odors, light and many others. While patients can’t always avoid triggers, awareness is key to reducing migraine severity. For example, if a patient understands that stress is a trigger, they can practice relaxation activities to prevent a migraine.

Besides trigger awareness, numerous non-pharmacologic approaches to managing migraines are available.  Many of my patients, for instance, have said that meditation, chiropractic care, light therapy, and topical treatments have helped them reduce pain, light sensitivity, nausea, and other debilitating symptoms.

Here are some simple, practical ways to prevent and manage migraines:

Tech-savvy consumers have started trying out new apps such as:

As with many chronic conditions, the same care plan will not work for all patients. While preventive medication is effective for some patients, others may prefer to focus on awareness of triggers and engaging in activities or care that take advantage of the body’s innate ability to correct dysfunction and promote healing.

While only a few management methods were briefly discussed here, their benefits extend beyond migraine headache pain relief, and with consistency, will help improve the patient’s quality of life and overall health. 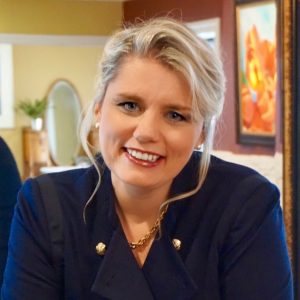 Sherry McAllister, DC, is president of the Foundation for Chiropractic Progress (F4CP). A not-for-profit organization with over 30,000 members, the F4CP informs and educates the general public about the value of chiropractic care delivered by doctors of chiropractic (DC) and its role in drug-free pain management. Learn more or find a DC at www.f4cp.org/findadoc.