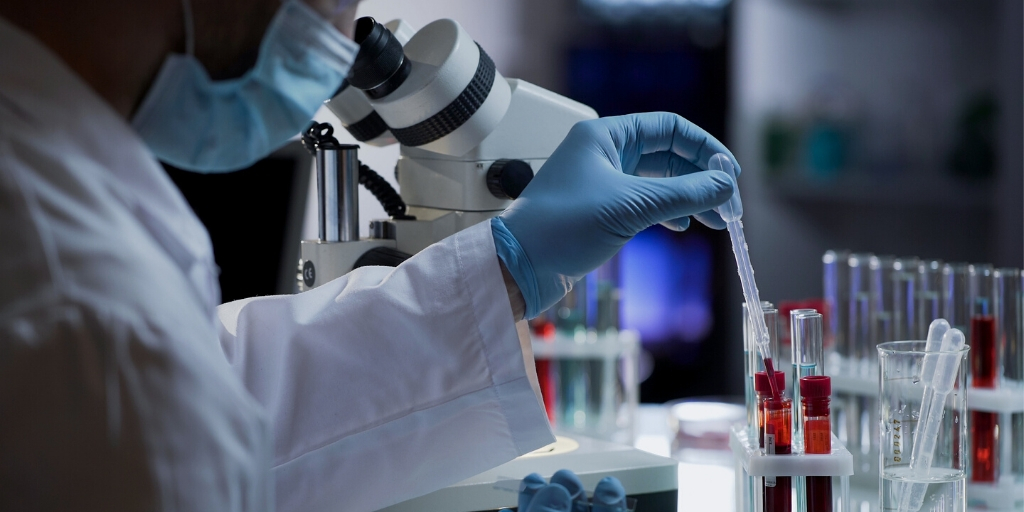 Are you considering taking a COVID-19 antibody test to see if you’ve already had the disease? Not all tests are equal. Read below to find out which tests the FDA has validated. Also, a new study was released which concludes how taking antidepressants while pregnant can affect the newborns.

Instead of testing for COVID-19, more and more people are turning to serology tests that detect COVID-19-specific antibodies in response to an infection. If you have those antibodies, then it’s safe to say you, at one point, had COVID-19. One major issue is that the FDA, in response to the demand for such tests, is allowing them to go to market without independent testing.

Now, the FDA is implementing independent testing, in collaboration with the Centers for Disease Control and Prevention and the National Institutes of Health, to ensure accuracy and efficacy. Recently, they released the test results of 12 different antibody tests. The testing focuses primarily on specificity and sensitivity, which measures the antibody test’s ability to avoid false-positive and false-negative test results, and their overall accuracy.

To validate the test’s ability to predict positive and negative results (known as positive and negative predictive values or PPV and NPV), the testers had to assume a prevalence of COVID-19 of 5%, which comes out to about 16.5 million Americans. Also, some populations, such as health care workers, are more at-risk compared to most people. Moreover, the FDA says that, ultimately, more than one test will be needed to make an informed decision as a single test won’t produce accurate data.

How Your Diet Affects Medical Treatment

Turns out that you don’t always want to trust your gut–at least when it comes to treatment. According to Newsroom out of the University of Virginia Health System, researchers have found that even small changes in a person’s gut biome (the ecosystem of organisms living in their intestines) can change the effect of chemotherapy medication.

In a study using roundworms, the researchers found that a change in one’s diet would alter their gut biome. As a result, the toxicity of the chemo drugs can increase by 100 times. The discovery that minute dietary changes can lead to such profound outcomes in medical treatment begs the question: How will this change prescriptions in the future?

The article goes on to say that future treatment could include prescriptions paired with specific dietary guidelines and a gut microbe cocktail for that day. The gut biome’s impact on medical treatment and outcomes have been known, but this is the first time that it’s been observed at a molecular level.

Antidepressant Use Linked to Respiratory Issues in Newborns

This study analyzed about 226,932 deliveries between 2012 and 2016, 15,041 of those women took either a low (10mg/day), low sustained (20mg/day) moderate (40mg/day), or high dosage (75m/day) of antidepressants. After 35 weeks, the researchers found that even the lowest dose of antidepressants caused respiratory distress for newborns–though the findings support the continuation of the lowest effective dose to treat anxiety and depression. Women taking moderate to high doses were more likely to have a premature birth.