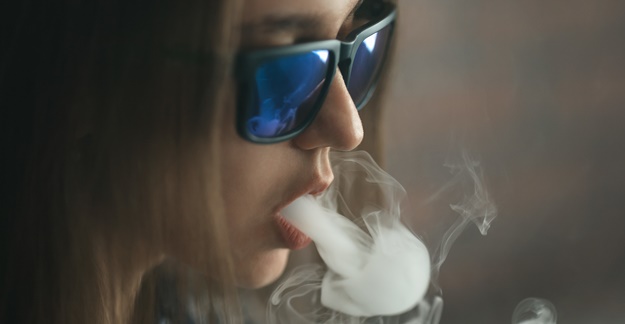 The FDA is investigating a new concern with e-cigarettes: Seizures following usage, especially among youths and young adults.

The FDA says a review of voluntarily submitted adverse events reports to the agency found 35 cases of seizures after e-cig use between 2010 and earlier this year. The actual number of seizures may be far higher than the 35, the FDA admits, as the cases were reported voluntarily. As a result, the agency is asking health care professionals, consumers, parents and teachers to report past or future seizures following e-cig use.

The FDA notes that the can’t yet say there is a direct relationship between c-cigarettes and a risk for seizures. However, the agency says it is letting the public know about the potential safety concerns to encourage the public report adverse events related to e-cigs.

Reports can be submitted through an HHS Safety Reporting Portal.