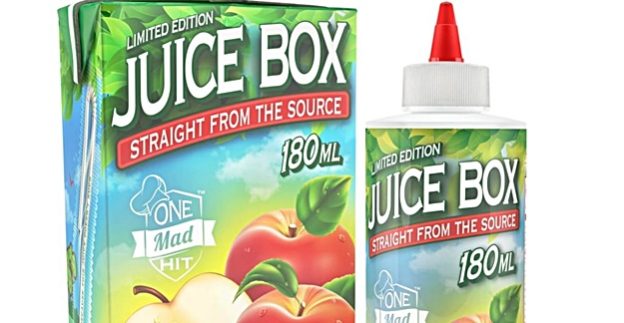 The FDA and the Federal Trade Commission are cracking down on manufacturers selling e-liquids used in e-cigarettes because some are allegedly packaging them to resemble kid-friendly food products such as juice boxes, candy or cookies and are using cartoon-like imagery.

Federal regulators issued 13 warning letters to the companies, advising that changes must be made to the products immediately. Several of the companies were also cited for illegally selling the products to underage children.

“No child should be using any tobacco product, and no tobacco products should be marketed in a way that endangers kids – especially by using imagery that misleads them into thinking the products are things they’d eat or drink,” FDA Commissioner Scott Gottlieb said in a news release.

The companies must respond within 15 days, detailing the specific changes that will be made in order to resolve the concerns mentioned in the warning letter. If the companies fail to comply, they may face serious consequences, such as product seizure or an injunction.