Effects of Vitamin D and Antibiotics during Pregnancy 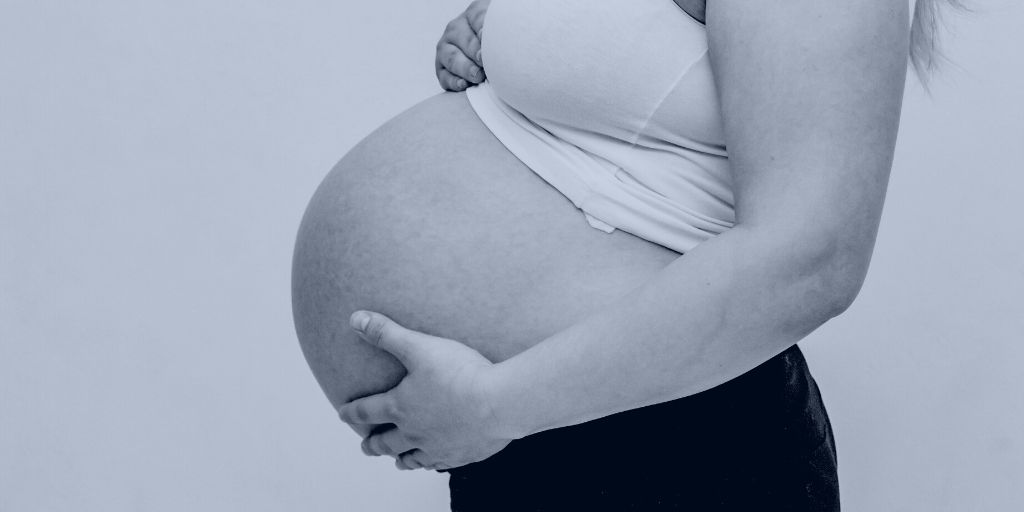 A new study out today on Vitamin D and pregnancy plus two more studies on how drugs and supplements given to pregnant women affect the fetus and the offspring for years to come.

Taking higher doses of Vitamin D during pregnancy showed a correlation with higher bone density in those children six years later. The higher Vitamin D supplementation was 2800 IU/d (high-dose) vs 400 IU/d (standard-dose) from pregnancy week 24 until 1 week after birth. Of course, speak with your obstetrician before taking high doses of supplements during pregnancy or at any time.

Vitamin D has been shown to be important for lung development in animal studies. The research hoped to prove that giving pregnant women vitamin D would lower the amount of asthma in offspring. The study followed the children for seven years. Unfortunately, there was virtually no difference in asthma occurrence between those children exposed to higher levels of vitamin d in utero vs those with normal levels.