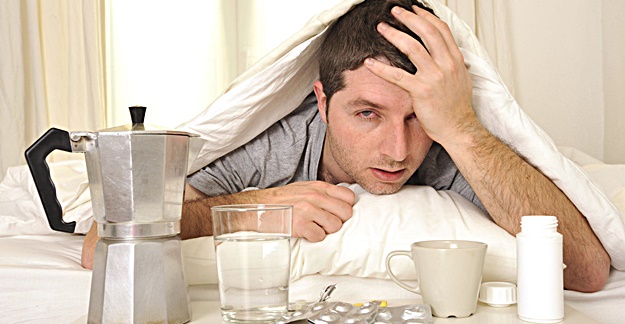 Two FDA advisory committees have suggested that over-the-counter products that contain both a pain reliever and an antacid should not be indicated as a treatment for hangovers due to side effect concerns.

By a 15-5 vote, members at a joint meeting of the FDA’s Nonprescription Drugs Advisory Committee and the Drug Safety and Risk Management Advisory Committee decided that using combination OTC analgesic-antacid products is not “rational” to relieve minor aches and pains associated with heartburn, sour stomach, gas or nausea.

A 1991 ruling allows manufacturers to sell such combination products for several indications, including “upset stomach associated with hangover.”

OTC analgesic-antacid drugs are widely available but have been plagued by side effects. In June 2016, the FDA issued a warning about a risk of serious bleeding with aspirin-antacid combination products after receiving 8 adverse event reports related to these products, which are sold under names including Alka-Seltzer and Bromo Seltzer.

Some committee members also expressed concern about using products containing aspirin or Tylenol (acetaminophen) to treat a hangover, considering both drugs can cause problems when used with alcohol. Besides the risk of internal bleeding with alcohol and aspirin, mixing acetaminophen and alcohol is linked to liver toxicity.