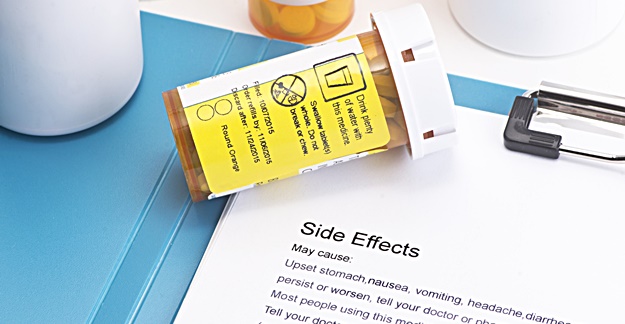 The FDA has issued new guidance for drug companies in an effort to provide better information on the “indications and usage” part of a drug’s labeling. The potential changes are to help health care providers select the best treatment option for their patients.

The agency is aiming to provide more-understandable information – such as clearer descriptions on a drug’s labeling — on which conditions a drug is approved to treat as well as for whom.

The guidance details instances in which an indication can be narrower or broader than what was studied in a clinical trial that supported a product’s approval. “In some cases, FDA’s expert reviewers may fairly and responsibly conclude, based on their scientific training and experience, that the available evidence supports approval of an indication that is broader or narrower in scope than the precise population studied,” the FDA explains. Drug companies must ensure that they specify the scope of the indication in the “indications and usage” section.

Additionally, the guidance highlights circumstances where the age group for the product may be broader than the population studied. For instance: “Indications may be written to include certain patient populations that may have been absent or specifically excluded from the clinical studies that supported approval (e.g., geriatric patients, pregnant women, patients taking certain concomitant drugs, patients with a different severity or stage of a disease).” An indication for a broader population than the patient population studied in clinical trials may be appropriate given careful consideration of various factors, the guidance notes.

The guidance also covers what should be left off the labels. Drug companies are advised to avoid restating information already included in the label. According to an example from the document, “If an indication is clearly worded as being approved for use in combination with another drug, there is no need for a limitation of use stating that the subject drug should be used only in combination and not as monotherapy.”