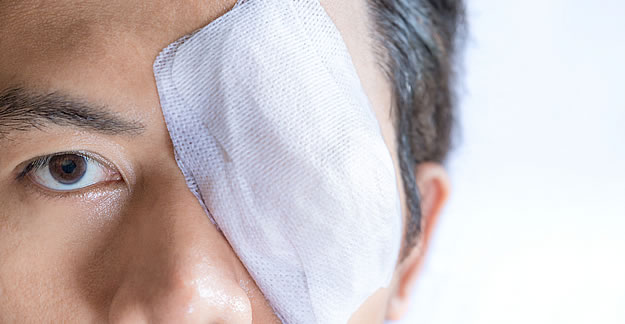 The FDA released a warning for physicians about serious adverse events associated with intravitreal (eye) injections. The injections, which were administered at the PRG Dallas Ambulatory Surgery Center, are a combination of a steroid (triamcinolone) and an anti-infective antibiotic (moxifloxacin).

The FDA did not review these injections because the Guardian Pharmacy Services in Dallas, TX, compounded them. Compounding pharmacies are not under FDA approval because each batch of medicine is essentially hand-made by a licensed pharmacist who combines the ingredients of a drug to create a medication tailored to the needs of an individual patient.

Some patients have noted that the problems have subsided after a 5 month time period, while a number of other patients still have significant vision loss.