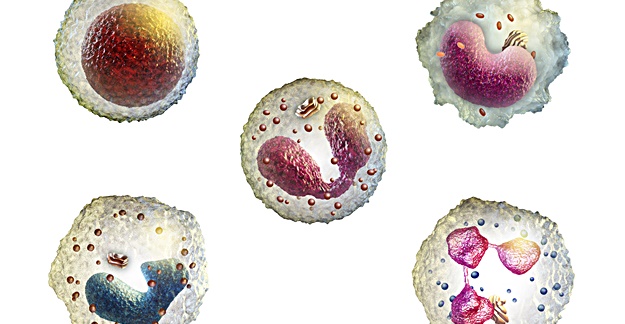 A common drug used to treat high blood pressure may elevate the risk in some patients of a condition in which a person’s white blood cell count is severely diminished, leaving them more susceptible to infection.

A recent case study discussed in the American Journal of Case Reports described a 61-year-old man who went to the emergency room with severe throat pain and difficulty swallowing that lasted over a week. He said he was being treated for hypertension, and was taking Norvasc (amlodipine) and Lotensin (benazepril) for it.

At the hospital, the patient was diagnosed with neutropenia, an abnormally low level of neutrophils, a type of white blood cell. He was admitted and given antibiotics for the pharyngitis he also had.

Drugs to treat cancer and antibiotics are the most common causes of DIAG, and there have been prior instances of trial subjects taking Lotensin, which is considered an ACE inhibitor, a common class of high blood pressure drugs, who developed the condition.

“Because [ACE inhibitors] are commonly employed drugs, we report this case to increase awareness among prescribers about this rare but potentially lethal side effect of benazepril,” the authors concluded.