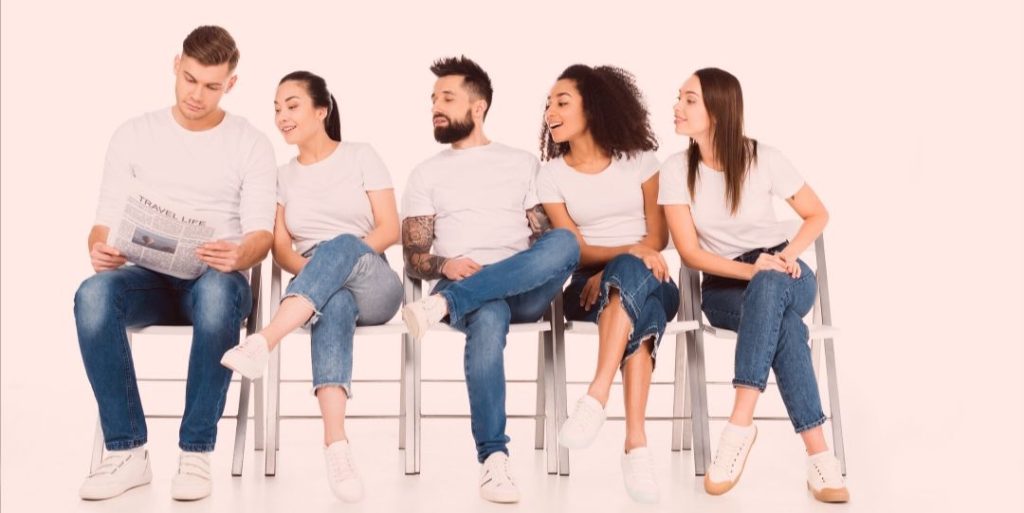 Women with a prior hysterectomy given estrogen-only HRT (conjugated equine estrogen) had a 23% reduction in breast cancer diagnosis compared to those assigned placebo. The 10,000 women were followed for more than 16 years. This was reported at the San Antonio Breast Cancer Symposium (SABCS) based on the Women’s Health Initiative (WHI), a long-term study of thousands of women covering many health measurements. That same group of women had 44% fewer breast cancer deaths compared to the placebo group.

A second group of 16,000 women who still had their uterus found that those who got estrogen (the conjugated equine estrogen) plus progestin (in the form of medroxyprogesterone acetate) had a 29% higher rate of breast cancer and a higher death rate from breast cancer than those on placebo after more than 18 years of cumulative follow-up.

There are several observational studies (lower quality research) that conflict with these results. Bioidentical HRT was not included in the study.

After using Vivitrol the patient’s previous level of tolerance for opioids lowers unpredictably. Therefore if an addict using Vivitrol relapses and takes an opioid (legal or illegal) in the same amounts as before treatment, the patient is at high risk of overdosing. That’s not an uncommon side effect, “Caregivers often provide similar warnings to former users who get off opioids in rehab or while incarcerated” Washington Post article. However, the manufacturers of Vivitrol neglected to include this warning in it’s packaging and healthcare literature. The FDA is requiring an immediate fix.