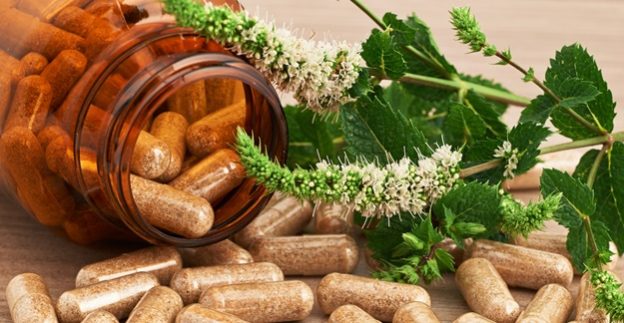 Fifteen ingredients commonly found in dietary supplements should be avoided as they can potentially cause cancer, cardiac arrest, or even organ damage, according to a new analysis from Consumer Reports.

A panel of independent doctors and dietary researchers also found that many of the ingredients identified have the potential to interact with prescription drugs, such as statins, which are used to lower cholesterol, and over-the-counter medicines such as aspirin.

Another ingredient on the list, green tea extract powder (also known as camellia sinensis), claims to promote weight loss. However, risks associated with the powder include dizziness, ringing in the ears and reduced absorption of iron; it can also worsen anemia and glaucoma, increase blood pressure and heart rate, and cause liver damage.

“Not only are the advertised ingredients of some supplements potentially dangerous, but because of the way they’re regulated, you often have no idea what you’re actually ingesting,” Pieter Cohen, MD, an assistant professor of medicine at Harvard Medical School, told Consumer Reports.

Many Americans are also under the false impression that because many supplements are derived from natural sources, they are safe. And many also believe that they are regulated and tested for efficacy and safety, based on a survey Consumer Reports conducted last year. That’s incorrect as well.

“Congress needs to step in,” Chuck Bell, programs director for the policy and mobilization arm of Consumer Reports, said. “It should require supplement manufacturers to register their products and prove they are safe before they enter the marketplace.”