Med Given to Women 60 Years Ago Affects Granddaughters 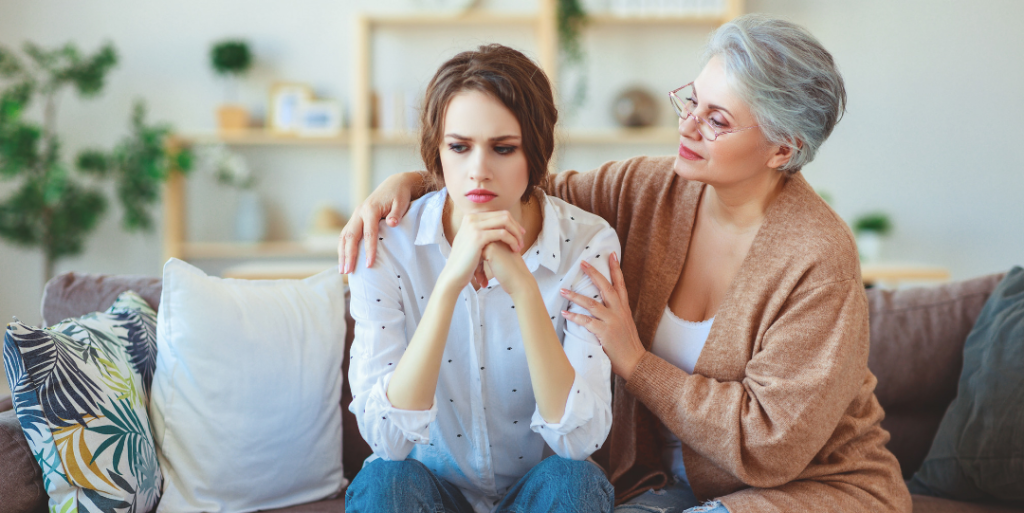 DES Granddaughters have a higher risk of having a preterm birth delivery, irregular menstruation and of going at least six weeks without a period than other women in the population whose mothers were not DES Daughters, found a new study. The findings, published in late December in the journal Reproductive Toxicity, suggest multi-generational effects from DES exposure that scientists have long suspected.

DES (diethylstilbestrol) was a medicine given to millions of pregnant women from the 1940s until 1971 when the FDA issued an alert to doctors that DES was contraindicated in pregnancy. It was mistakenly believed to prevent miscarriage but it didn’t work. Instead it harmed the mothers who were prescribed it, the children born of those pregnancies and now the third generation (the DES grandchildren).  If you think your mother or grandmother might have been given DES, go to our sister site, DES Action USA to learn more and join the organization.

The new study indicated that DES Granddaughters might be at higher risk for ectopic pregnancies, but that’s less certain, reported lead author and DES researcher Linda Titus, PhD, of Dartmouth. Her coauthors included top NIH DES researchers Rebecca Troisi and Robert Hoover as well as Arthur Herbst, who was the first to publish research showing the increased risk of clear-cell adenocarcinoma (CCA) in young DES Daughters.

These long-time researchers chose to study menstruation and pregnancy/birth outcomes because these events are linked to hormonal regulation, which is one of the processes most likely to be affected by a family history of DES exposure.

“These findings are consistent with the notion that prenatal exposure to DES can influence outcomes in the next generation of offspring,” the researchers wrote. Past research in animals has found that effects from prenatal DES exposure do not stop with the growing fetus. Instead, these effects can carry over into several later generations through epigenetic changes.

Epigenetic changes refer to changes in how genes are expressed—whether they are told to act or stop acting in certain ways—rather than what the genes themselves are. This relatively new area of research has found a wide range of exposures have long-lasting effects in the gene expression of one’s descendants.

In DES research, mouse studies have shown changes in “gene expression as well as an increased occurrence of reproductive tract structural anomalies and tumors in females born to [female] animals exposed to DES in utero.”

Often, what happens in mice may not translate to humans. However, with DES, past studies have shown that research in DES-exposed mice has accurately predicted or replicated health outcomes in DES Daughters. The mice findings had therefore raised concerns about “intergenerational transmission of DES effects,” the authors explained.

Previous studies have already found limited evidence of intergenerational effects, such as a higher risk for hypospadias in boys born to DES Daughters and a higher risk of menstrual irregularities in girls born to DES Daughters. These menstrual irregularities could potentially increase DES Granddaughters’ risk for infertility or ovarian cancer. Researchers previously reported a possibly increased risk of ovarian cancer (not CCA, which is linked to DES exposure in DES daughters), but the finding was based on only three exposed cases in DES Granddaughters, so the findings must be considered preliminary.

This study used data from combining two groups of DES Granddaughters and unexposed granddaughters of women involved in earlier DES clinical trials. The results reflect findings in a first questionnaire from the women (baseline) and in a follow-up an average 8.8 years later.

Among the 796 DES Granddaughters and 469 unexposed women in the study, the average age of first period was similar (12.5 and 12.7 years old, respectively).

In the follow-up group of 416 of the original participants, DES Granddaughters were also 1.5 times more likely to have preterm deliveries. (In other words, for every two unexposed women who give birth prematurely, three DES Granddaughters would give birth prematurely.) This risk increased to almost 1.7 after the researchers adjusted the calculation to take BMI and infertility into account.

Although ectopic pregnancies occurred more often in DES Granddaughters than unexposed women, the numbers were too small for this risk to be statistically significant. (That is, the researchers could not rule out the role of chance in the findings because so few occurred overall.)

In the baseline group, risk of infertility was increased approximately 1.75 times among DES Granddaughters after (but not before) taking into account BMI, but the finding was statistically weak.

No other calculations of infertility, based on age or in the follow-up group, showed increased risk, and it’s too early, based on current evidence, to determine whether fertility problems actually are more likely among DES Granddaughters.

“A more complete assessment of infertility will be possible when the women are older,” the researchers wrote.

The researchers only asked the follow-up group about endometriosis, thyroid conditions, sexual orientation (homosexual or heterosexual) and birth weight, but only birth weight was statistically different in DES Granddaughters.

Their average birth weight was 109 ounces, compared to 116.6 ounces in unexposed women, but this finding was not surprising given known pregnancy complications among DES Daughters. The researchers did not ask about bisexuality, asexuality or gender identity.

“The intergenerational transmission of DES effects has implications for the influence of other pharmaceutical and environmental endocrine-disrupting chemicals on human health,” the researchers concluded.