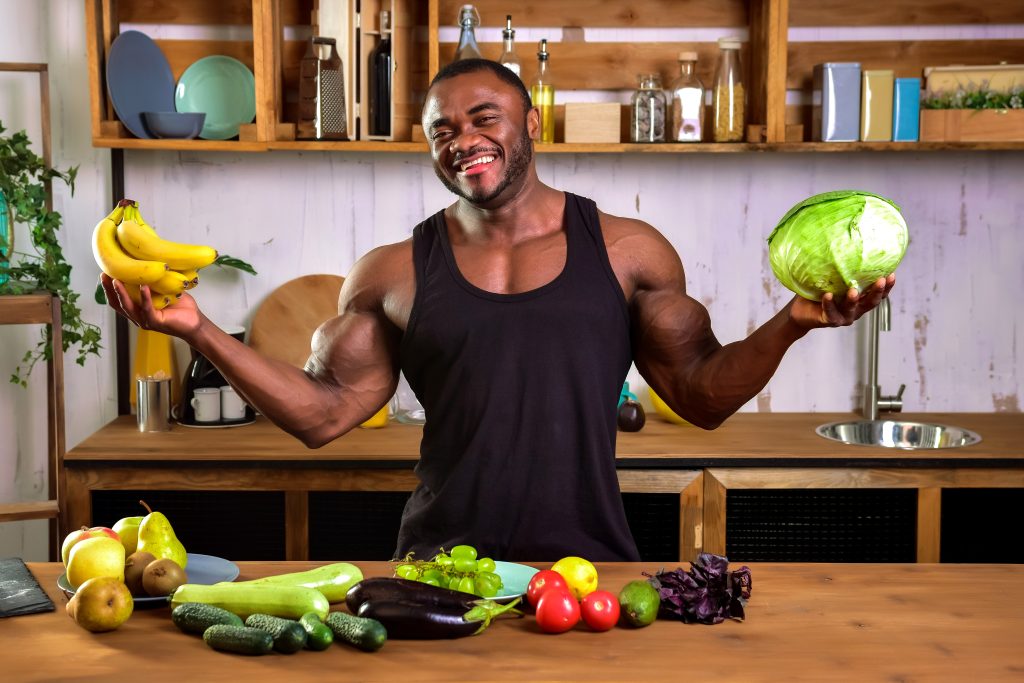 In recent years, the benefits of the Mediterranean diet have made headlines worldwide as the key to longevity. Life expectancy is reported to increase by over twelve years for those on the regimen, leading many to wonder if it was the best diet one could follow. The Keto diet, on the other hand, has been a longstanding hallmark for those seeking weight loss, health improvements, and protection from illnesses such as diabetes, cancer, and others.

Both diets appear to bring huge benefits, but there is one problem: it is impossible to adhere to both plans at the same time. Each has its own conflicting suggested foods and restrictions. So, how do you choose a diet and what is your outlook for each?

The Mediterranean diet follows a few basic principles: eat lots of fruits, vegetables, nuts, legumes, olive oil, and fish, but limit your red meat, sugar, and saturated fats, if not by eliminating them altogether.

The diet is often referred to as an anti-inflammatory diet, as it’s meant to reduce the inflammation that eventually leads to all sorts of chronic illnesses. Research on the benefits of this diet is overwhelming; CNN, Harvard, the Mayo Clinic, the National Library of Medicine, and many other professional or academic entities have all come to the same conclusion–this diet does exactly what it’s purported to do. The answer to how it achieves its life-extending effects is one scientists worldwide have suspected all along.

Our bodies are composed of billions of bacteria–some are helpful, and some are intrusive. Helpful bacteria gradually reduce over time, which can be dangerous for your digestive tract. Refined sugars, saturated fats, and red meats are typically linked to the proliferation of bad bacteria, but foods in the Mediterranean diet assist in diversifying and promoting the growth of good bacteria.

Additionally, many foods are known to either cause or stave off inflammation. Fruits, vegetables, legumes, seeds, and whole grains are all noted anti-inflammatories, so consuming them in abundance could only be beneficial.

Such a high intake of anti-inflammatories has been shown to reduce your risk for diabetes, high cholesterol, dementia, memory loss, depression, and breast cancer, while also strengthening your bones and heart. Weight loss and longevity are simply added bonuses of this diet. How does, or how could, Keto compare to such impressive findings?

The Ketogenic (Keto) diet is much more focused than the Mediterranean. It was originally promoted with one simple benefit: to reduce the occurrence of epileptic seizures in children.

Eventually, the diet was shown to also reduce the risk of Alzheimer’s, diabetes, and potentially certain cancers. This is all done by restricting carbohydrates from your diet, which causes significant changes to how your body works.

The process in which your body burns fat for energy in the absence of carbohydrates is defined as ketogenesis. This leads to a specialized metabolic state called ketosis, which forces your body to shed potentially unwanted weight. Your body’s fat reserves become ketones in the liver, then supply your brain with substantial amounts of energy.

The longer you remain in ketosis, the more fat you burn, and the better you are able to reap the benefits of the keto diet. However, unlike the Mediterranean diet, there is a particularly unpopular drawback of this diet, often called the keto flu.

Side Effects of the Keto Diet

Removing carbohydrates can have negative side effects as your body attempts to adapt. Although they are reportedly short-term, those side effects can include:

In addition to its short-term side effects, long-term keto diets are also noted to have the following potential effects:

Finally, the initial purpose of the keto diet–to reduce the occurrence of epileptic seizures, was not found to be effective for all participants who adopted the keto diet. Doctors stress that keto diets are meant to be medical or therapeutic, so their benefits are conditional and not meant for everyone.

Which Diet is Best For You?

There are specialized forms of keto diets that may be slightly less restrictive and easier on the human body in the long run, but there is no evidence to support keto diets leading to longer lifespans. In fact, research suggests that keto diets may actually decrease life expectancy.

This doesn’t mean that keto is not without its own benefits. For example, if muscle mass is what you’re looking for, it may be the better bet. However, if overall health is your primary focus, there is no question–the Mediterranean diet wins.

Talk to your healthcare provider about any concerns you have about your medicines. MedShadow Foundation does not provide medical advice, diagnosis, or treatment.

wpDiscuz
2
0
Would love your thoughts, please comment.x
()
x
| Reply
This website or its third-party tools process personal data.In case of sale of your personal information, you may opt out by using the link Do not sell my personal information.
Cookie SettingsAcceptAccept All
Manage consent