No Amount of Alcohol Is Safe in Pregnancy, Study Says 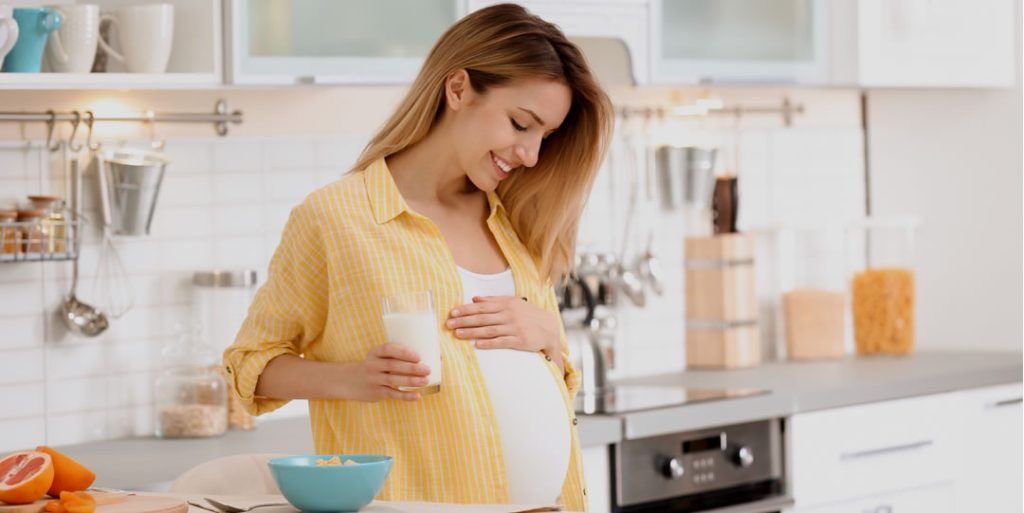 Think sipping on a few measly ounces of alcohol while pregnant is safe? Think again.

While media has long given conflicting information about whether or not drinking during pregnancy is safe (“A glass of red wine during your third trimester?” “Sure!”), a new study lends more evidence to the camp that claims no amount of drinking is safe while you’ve got a baby on board.

Published in April in the journal Chaos published by the American Institute of Physics, a report entitled “Quantitative assessment of cerebral connectivity deficiency and cognitive impairment in children with prenatal alcohol exposure” found that teenagers who were exposed to alcohol while their mothers were pregnant showed worsened cognitive performance than a healthy control group.

The researchers discovered that teenagers in the former group revealed altered brain connections consistent with impaired cognitive performance. It is believed that fetal alcohol spectrum disorder, or FASD, is one of the foremost causes of intellectual disabilities worldwide, and is linked to a slew of neurological problems, like ADHD. It’s worth noting that the sample size of this study was quite small, with only 19 individuals with FASD being studied and 21 healthy controls.

“The paper provides important integrative results for the field of FASD,” said Julia Stephen, an author of the paper, in a press release. “These results may then indicate that simple sensory measures may provide sensitivity for brain deficits that affect the broader cognitive domain.”

For the research, scientists developed a technique known as Cortical-Start Spatio-Temporal multidipole analysis. The method could show researchers which areas of the brain were active when study participants’ brains were being examined via a type of imaging called magnetoencephalography (MEG). Ultimately, it was found that teenagers who experienced alcohol exposure in utero were more likely to suffer from brain connection issues through their corpus callosum, an area in which such deficits have been linked to schizophrenia, multiple sclerosis, autism, depression and abnormalities in sensation.

“This work presents major evidence that children exposed to alcohol prenatally are at risk of suffering from impaired cognitive abilities and other secondary factors,” said Lin Gao, an author of the paper, in the same media statement. “Our study… shows that there is no safe amount or safe stages during pregnancy for alcohol consumption.”