No Benefit Seen for Beta Blockers in Some Heart Attack Patients 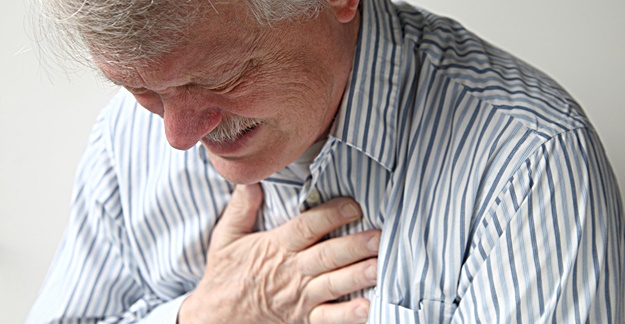 Although beta blockers are usually given to patients following a heart attack, a new study indicates that the drugs do not help them live any longer than those not on the medications.

Beta blockers work to lower the activity of the heart as well as lower blood pressure. They are required after a heart attack when the event is accompanied by heart failure, where the heart is permanently damaged. However, many heart attacks do not involve this failure, yet many of those patients are still prescribed beta blockers.

Researchers focused on data regarding 179,000 patients who suffered a heart attack without heart failure. After a year following the heart attack, there was no difference in the death rates between those prescribed a beta blocker and those who were not, the researchers reported in the Journal of the American College of Cardiology.

Beta blockers are associated with a host of side effects, including more serious ones such as shortness of breath, dizziness, trouble sleeping and depression. Commonly prescribed drugs in this class include Lopressor and Toprol XL (metoprolol) Coreg (carvedilol) and Brevibloc (esmolol).

The study questions whether beta blockers should be prescribed at all to those who have had a heart attack but did not suffer heart failure.

“This study suggests that there may be no mortality advantage associated with the prescription of beta-blockers for patients with heart attack and no heart failure,” Chris Gale, MD, a cardiologist at the University of Leeds (UK), who worked on the study, said in a statement. “A necessary next step is the investigation of beta-blockers in this population in a randomized controlled trial.”