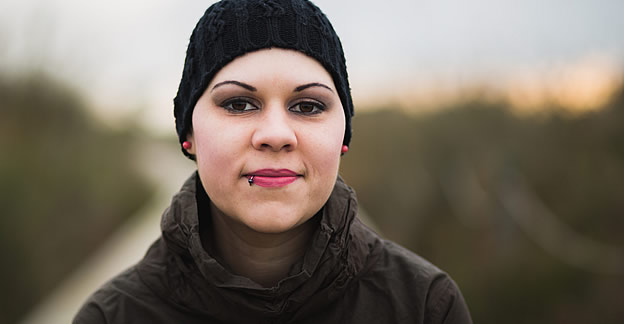 In what seems to be another instance of opioid overprescription, researchers have found that cancer survivors — especially those who are young and rural — are given opioid painkillers over an extended period of time after their diagnosis compared to those never diagnosed with cancer.

Researchers from the University of Toronto examined the prescription history of more than 17,000 people: 8,600 were cancer survivors at least 5 years after their diagnosis, while the rest were people never diagnosed with cancer. The observation period dates back to 2010 where researchers watched how often opioid prescriptions were filled for each individual.

The observational study results, which are published in the journal Cancer, found that the cancer survivors were more likely to be prescribed opioids up to 10 or more years following their cancer diagnosis. The overall difference between cancer survivors and non-cancer patients was small: Over the course of 3 years, the average number of opioid prescriptions filled by cancer patients was 7.7 compared with 6.3 for the people never diagnosed with cancer. But the difference grew with younger people, people from more rural areas and those with lower incomes, who were prescribed opioid prescriptions at an increased rate.

The lead researcher, Rinku Sutradhar, PhD, a senior scientist at the Institute for Clinical Evaluative Sciences in Toronto and an associate professor with the University of Toronto in Canada, said, “Our research findings raise concerns about the diagnosis and management of chronic pain problems among survivors stemming from their cancer diagnosis or treatment.” Furthermore, she says, “Physicians providing primary care to cancer survivors should consider close examination of reasons for continued opioid use to differentiate chronic pain from dependency.”