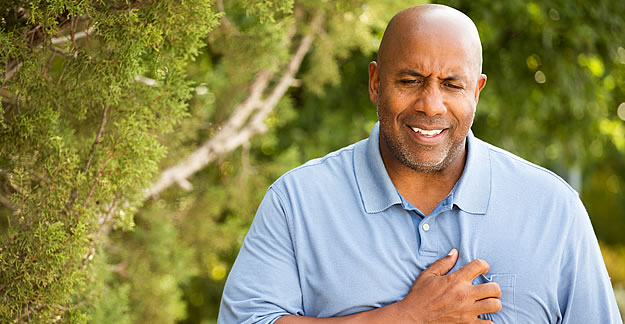 People who stopped taking statins because of side effects such as muscle aches or stomach pain were found to be slightly more likely to die or have a heart attack or stroke according to a new study.

The study, published in the Annals of Medicine found that people who continued with statins despite side effects had slightly better outcomes.

Statins (brands include Lipitor, Crestor and Zocor) are commonly prescribed to people ages 40 to 75 and are used to reduce cardiovascular disease and mortality in those who are at high risk. Although statins are considered effective, many patients have reported that they stopped taking the drugs within 6 months to a year because of side effects. The research team analyzed whether people who continued taking statins ended up with better outcomes compared to those who abruptly stopped taking the drugs. Data was drawn from 2 Boston hospitals between 2000 and 2011.

Of the more than 200,000 adults whose data was studied, nearly 45,000 reported a side effect they thought might be related to the medication (usually muscle aches or stomach pain). Of those 45,000, researchers focused on 28,266 from that group. The majority — 19,989 individuals — kept taking statins anyway. Approximately 4 years after the side effects were reported, 3,677 patients had died or suffered a heart attack or stroke.

Among those who continued taking statins, 12.2% fell into that group, compared to 13.9% of those who stopped statins after a possible side effect.

Additionally, the researchers found that 26.5% of patients who switched to a different statin again experienced side effects, but 84.2% continued taking the medication anyway.

The study was based on data from electronic medical records, so there is no reporting on how many of those who stopped statins used other methods to lower their cholesterol levels, such as changing their diet and exercise regimens.