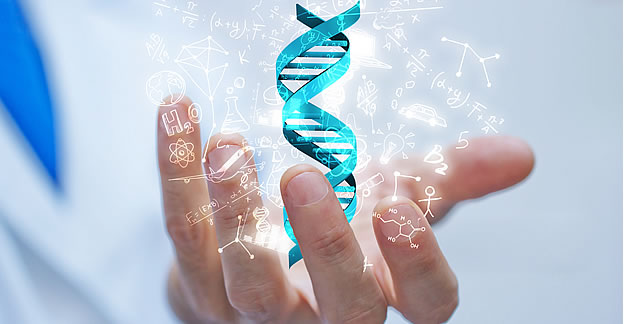 Wouldn’t it be great if there were some sort of test you could take to predict which medications are likely to work best for you and which could hurt you with an adverse reaction? Good news: There is such a test, and it’s not some out-of-reach possibility for future use – it’s starting to pop up at medical centers around the country. These tests are known as PGx (pharmacogenetic) tests; they are DNA tests that look specifically at the genes that predict a person’s drug responses. Just as your genes determine traits like eye color and whether you have dimples or freckles, they also influence the way you will react to medications.

What PGx Tests Are – And Are Not

PGx tests use a small sample of a patient’s blood or saliva to sequence genes involved in processing medications. When you take a medication, your body uses enzymes; specialized proteins, to break down the drug. Though the body makes thousands of enzymes, a small number are particularly important in drug metabolism, each interacting with several different drugs. For example, an enzyme called CYP3A4 breaks down the benzodiazepine Valium, the antibiotic erythromycin, and the statin Lipitor.

PGx tests look at the genes that tell a person’s body to produce enzymes like CYP3A4. This is important because people who are genetically disposed to make fewer enzymes can’t break down drugs fast enough and can suffer from adverse reactions and side effects. Other people produce unusually high levels of enzymes which can create problems as well. For example, the drug tacrolimus is an immune suppressant prescribed to patients who undergo organ transplants. Patients who metabolize this drug too quickly don’t get the full effect required to minimize the risk of rejecting their transplanted organ. A PGx test can warn their doctor that they will need a higher dose of the drug.

There are limitations to pharmacogenetic tests. While fortunately these tests are applicable to about 80 to 90% of available drugs (to varying degrees), there are still medications for which tests are not available. In addition, if a genetic test predicts you will respond to a drug normally, it doesn’t guarantee you will not experience an adverse event. Lastly, though PGx testing is already available in some places, it isn’t yet widespread, and insurance coverage is still limited. “PGx testing is an emerging field, so many insurance plans have not started covering it,” notes Dr. Jalloh, PharmD, assistant professor at Touro University California and spokesperson for the American Pharmacists Association.

Does Insurance Cover It?

Medicare does pay for the test, but only under certain circumstances. “Medicare will cover the test with ‘medical necessity’ which may include disease states, prior history of adverse drug reactions, or documentation from a doctor that someone is not responding to typical doses of medication,” says Ken Sternfeld, Remote Care Pharmacist at www.pharmacist.care. Commercial insurers are taking it slower: In an analysis of the top private insurers in the US (covering about two thirds of the United States population), only 20% of the most common PGx tests were covered by insurance. The tests that were covered were typically those related to cancer drugs.

Coverage may expand as awareness about the test continues to grow, especially as studies show that close to 100% of people carry at least one gene variant that could be used to improve their choice of medication or dosage. Some good news: In 2019, the nation’s largest insurer, UnitedHealthcare, expanded its coverage of PGx testing to include tests targeting mental health medications.

Here are 5 more things you should know about PGx testing

What to Ask Your Doctor