Why Medicine Often Has Dangerous Side Effects for Women 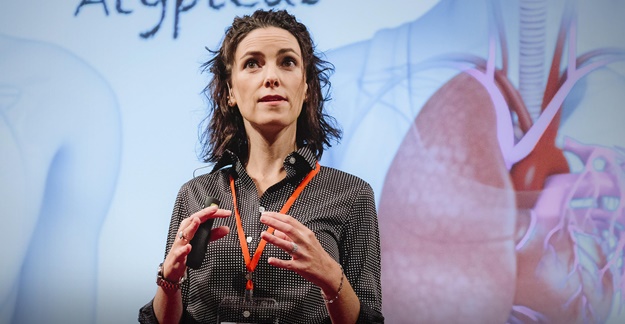 If you think that drugs interact in men and women the same way, you are wrong. Because of this, side effects can be different in men and women for a given drug. A prime example is the sleeping pill Ambien (zolpidem), which was largely tested in men. Yet, the drug is primarily used by women, who tend to have more sleep disorders. After reports came in of women experiencing a higher rate of side effects compared to men, the FDA recommended cutting the dose for women in half. Why? Women metabolize Ambien more slowly than men.

In a TED talk, Alyson McGregor, MD, with the Alpert Medical School of Brown University, explains how drugs can have major side effects for women and one of the key reasons why: Women are underrepresented in drug trials.

McGregor cites some sobering facts. Women have almost double the risk of experiencing an adverse drug reaction compared to men. A 2000 Government Accountability Office report that examined drugs pulled from the market over safety issues found that 80% had side effects that were more pronounced in women than men.

Video of McGregor’s TED talk is below.

This video was reposted with permission of Dr. McGregor and TED Conferences. It originally appeared here.