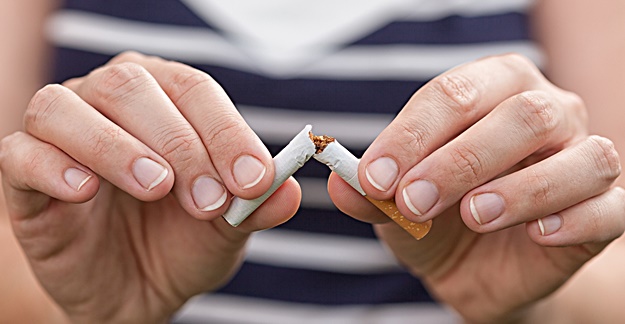 People who are taking or thinking of taking Pfizer’s smoking cessation drug Chantix (varenicline) should know that it may be associated with an increased heart attack and stroke risk.

A study, published the American Journal of Respiratory and Critical Care Medicine, evaluated the health records of 56,851 people in Ontario, Canada, who started taking varenicline between 2011 and 2015.

Among the 56,851 new users, 6,317 experienced serious heart problems 1 year before and 1 year after taking the commonly prescribed smoking cessation drug. The research team indicated that people prescribed Chantix were 34% more likely to require hospitalization or an emergency room visit due to a heart problem while using this drug.

Also, patients who went to the ER or were hospitalized due to a psychiatric event such as a bipolar episode or self-harm during the 2-year period around their first Chantix prescription were 6% more likely to have one of these events while on the therapy. However the increased risk was not considered significant.