Do SSRIs Increase the Risk of Suicide in Those Diagnosed with Clinical Depression? 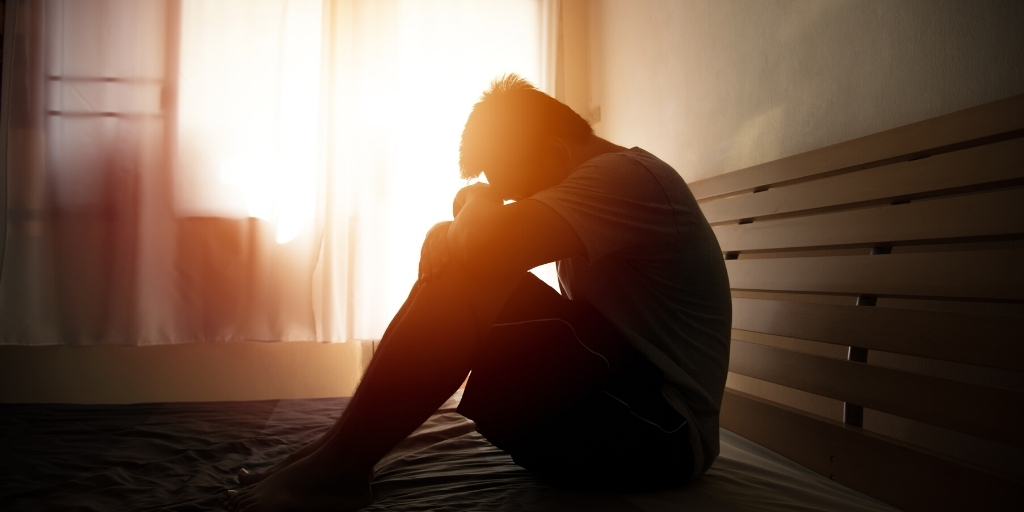 The most popular ones have been dogged for decades by claims that they can increase the risk of suicide, particularly in children. This link is described most often for the class of drugs known as selective serotonin reuptake inhibitors or SSRIs.

For every study that purports a connection between suicide and SSRIs, there’s one countering it. So what’s a concerned parent to do? We researched the topic, reviewed medical journal articles, and interviewed experts on both sides of the aisle. Our conclusion: The increased risk of suicidal thoughts in children exists, but it shouldn’t dissuade the parent of a suicidal youth from considering SSRIs if recommended by a trusted psychiatrist who will monitor symptoms.

Dr. Bhavin Dave, a child and adolescent psychiatrist at the Children’s National hospital in Washington, D.C., says that antidepressants are a “life-saving medication in some cases.”

It is a critical time for the discussion when you consider that the overall suicide rate is increasing, specifically among black youths, and the racial disparities, now more than ever, are in stark focus. That underscores both the problem and the challenge. Racism, including the use of law enforcement on people with mental illness, perpetuated stigma surrounding treatment as medical bias, experimentation on African-Americans, and what many call the structural racism is underpinning the entire health care system.

COVID-19, which already disproportionately sickens and kills African Americans, is predicted to lead to tens of thousands more suicide deaths due to unemployment, isolation, and uncertainty. Severer depression is a “silent killer” of African American men.

Risks do exist, however.

“Antidepressants are serious, mind-altering drugs and have risks and shouldn’t be taken lightly,” says Kim Witczak, an advertising industry consultant and consumer representative on the Food and Drug Administration’s Psychopharmacologic Advisory Committee. “There should be a discussion about the potential harms and an exit strategy as these drugs were never meant for more than short term use.”

Witczak’s husband killed himself five weeks after his doctor prescribed him the antidepressant Zoloft to treat his sleep problems. She has been a drug safety advocate ever since and helped to get the most serious “black box” warning — which alerts to serious, potentially life-threatening risks — required for these antidepressants,

The risk of suicidality necessitates an  “informed conversation with your doctor about the real risk short-term, long-term, and what to look for,” said Witczak.

Dr. Frank Fortunati, who heads the Yale’s Psychiatric Hospital, believes a phenomenon known as activation is likely responsible for reported upticks in suicide. As the concept goes, antidepressants improve patients’ moods enough to give them the wherewithal to act on suicidal urges.

Here’s a look at the conflicting research: