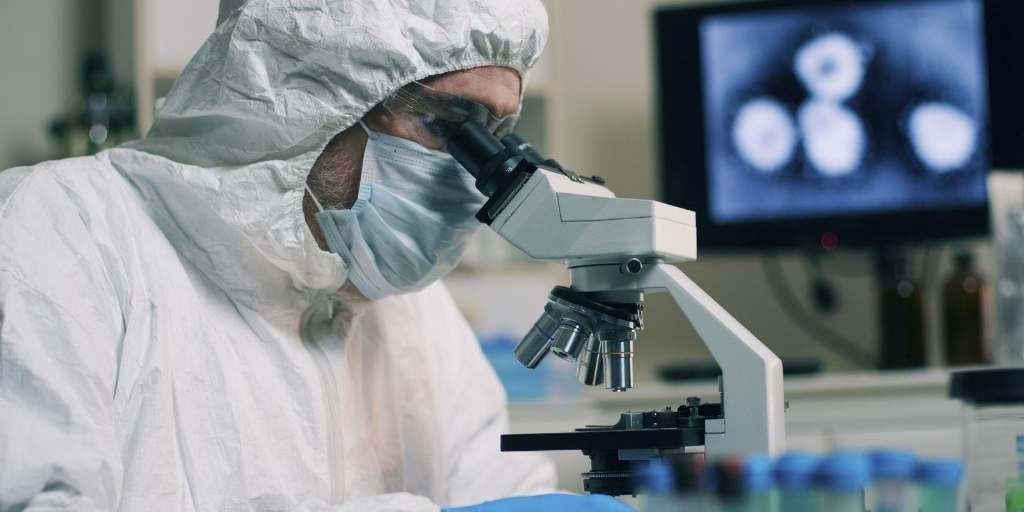 We’re officially closer to finding a new COVID-19 vaccine. In the last two weeks, pharmaceutical companies Moderna and AstraZeneca released promising data on their vaccines — respectively named mRNA-1273 and AZD1222. There’s still more testing to be done, but we’re getting closer to finding a heavily vetted vaccine that may be able to turn the tide against COVID-19.

First a quick primer on the new, innovative methods used to create both COVID-19 vaccines. Traditionally, most vaccines use the whole virus in forming a cure. However, AstraZeneca uses a small amount of weakened live virus to carry DNA into cells to stimulate an immune response. Then there are genetic vaccines, which can use one or more of a virus’s own genes to achieve a positive immune response. Moderna’s vaccine falls in this category and uses messenger RNA (mRNA) to stimulate the body to produce viral proteins to fight COVID-19.

A study published in The New England Journal of Medicine found that a two-dose regimen of Moderna’s vaccine caused an anti-COVID-19 response. Three groups of 15 patients each (ages 18-45) were given a  25μg (micrograms), 100μg, or 250μg dose of mRNA-1273. Chills, headache, fatigue, and pain were the adverse effects reported and were more apparent in the higher doses. Though, Moderna noted that the 100μg dose had a high immune response with a better side effect profile compared to the 250μg dose. The company has an ongoing Phase II trial of their vaccine testing the 50μg and 100μg dosages in 600 adults, and a Phase III trial involving 30,000 patients is set to start on July 27.

AstraZeneca’s vaccine also showed promising results from their Phase I and II trials, which were published in The Lancet. The study shows that 91% of participants who received a single dose experienced a four-fold increase in antibodies a month after injection. This four-fold increase was also seen in 100% of patients who received a second dose on day 28. Researchers said that a T-cell response, which may indicate long-term immunity, was observed in both groups at two months after the first injection. Like Moderna’s vaccine, there were no serious adverse events reported, though mild-to-moderate headache, fatigue, chills, fever, pain, and muscle aches were reported in many participants. AstraZeneca has already started Phase II/III trials.

Moderna and AstraZeneca’s results come on the heels of similar promising results released earlier this month from Pfizer and BioNTech for their COVID-19 vaccine, BNT162b1. Those two companies plan to start a Phase II/IIIb study by the end of the month. Having a vaccine available by the end of the year could happen as just this week, the US government and Pfizer inked a nearly $2 billion deal for the drugmaker to provide 100 million doses of their vaccine by December.