Statin Use May Boost Diabetes Risk in Some People 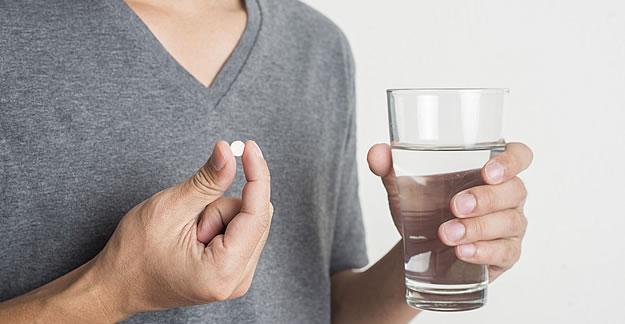 People who are at high risk of developing type 2 diabetes may increase that risk by taking a statin medication over the long term.

Statins are cholesterol-lowering medications, though they are also given to people thought to be susceptible to diabetes to help head off cardiovascular disease and to lower levels of fat in the bloodstream.

Researchers conducted a long-term follow-up study that looked at more than 3,200 patients who took part in the US Diabetes Prevention Program Outcomes Study (DPPOS). That study examined whether losing weight through changes in lifestyle or taking the diabetes medication metformin could delay or lower the development of diabetes in high-risk individuals.

At the start of DPPOS, about 4% of participants were taking a statin. But after 10 years, nearly one-third of patients in the study were taking the drugs. The most commonly prescribed statins were Zocor (simvastatin) and Lipitor (atorvastatin).

Taking a statin was associated with a higher risk of later being diagnosed with diabetes, no matter which treatment group patients had been in the study, the researchers reported in BMJ Open Diabetes Research & Care.
Those taking a statin had a 30% higher risk of developing diabetes compared to those who were not on the medication.

As to why statins may increase diabetes risk, the study authors point to other research that indicates statins may impair the body’s production of insulin, which is used to regulate blood sugar.

They add that doctors and patients should weigh the moderate diabetes risk statins may have with the cardiovascular benefits, such as a reduction in heart attack and stroke risk, that statins also provide.