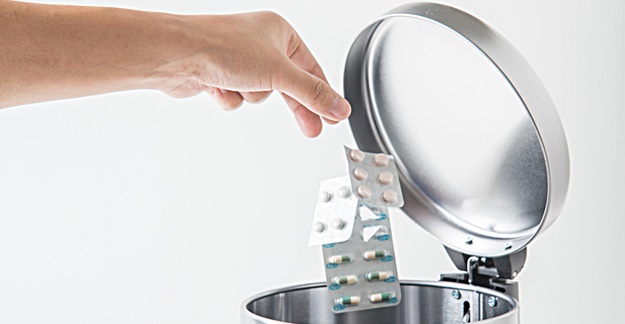 Around half of people on psychiatric medications for the long term who decide to stop taking at least one of them are successful, though they say their doctor could have provided more support to deal with withdrawal symptoms, according to a new study.

Researchers asked 250 long-term users (9 months or more) of psychiatric medications about their experiences trying to discontinue use. Overall, 54% did so for at least a year, with few reporting a relapse. Also, 54% experienced severe withdrawal symptoms such as crying, diarrhea and insomnia. The results were published in the journal Psychiatric Services.

More than 70% of those surveyed were on a drug for 10 years or more.

Many of the people that were successful were critical of the support they got from their prescriber: 55% said that individual was not helpful while they were discontinuing their medication.

When asked why they wanted to quit, a majority of respondents said it was over concerns about the health impacts of long-term use and side effects of the drugs.