Study Finds Statin Side Effects the Result of ‘Nocebo’ Effect 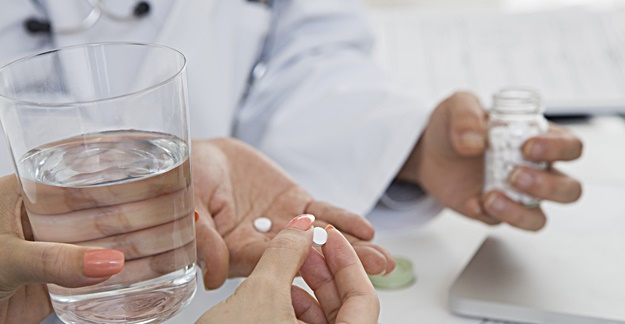 Adverse events such as muscle pain and weakness that some people taking statins claim may be overblown and are the result of a “nocebo” effectshaping people’s negative opinion about a drug.

Researchers in the UK say a new study they conducted shows that people are much more likely to say they experienced muscle-related symptoms with a statin when they know they are taking one. But when patients are unaware of whether they are taking a statin or a placebo, they reported similar levels of muscle problems.

When participants in the study were aware they were taking a statin — Lipitor (atorvastatin) was used — reports of muscle-related issues were 41% higher than those not on the drug, according to results published in the Lancet.

It is important to note that the study was funded in part by drugmaker Pfizer, Lipitor’s manufacturer. However, the researchers say they had no influence on the findings.

The study also found that statins were associated with fewer sleep quality issues, but did interrupt sleep with needing to go to the bathroom more frequently and at night. There was not enough evidence to determine whether statins were linked to any cognitive issues.

“These results will help assure both physicians and patients that most [adverse events] associated with statins are not causally related to use of the drug and should help counter the adverse effect on public health of exaggerated claims about statin-related side-effects,” the researchers concluded.