Some Antibiotics Linked to Miscarriage Risk 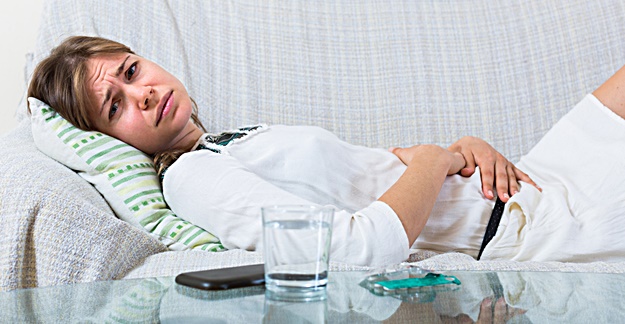 Some antibiotics may be associated with a higher risk of miscarriage in early pregnancy.

Researchers at the University of Montreal looked at data on about 96,000 pregnancies that ended in miscarriage. Of that number, about 8,700 women took an antibiotic during pregnancies.

Some classes of antibiotics, such as fluoroquinolones, macrolides and tetracyclines were associated with an increased risk of miscarriage before the 20th week of pregnancy, the researcher reported in the Canadian Medical Association Journal.

The antibiotics on the list – such as Zithromax (azithromycin) and Cipro (ciprofloxacin) — are used to treat a wide range of infections, such as urinary tract infections and respiratory infections.

“Our study found that penicillins and cephalosporins are not associated with risk of spontaneous abortion,” lead study author Anick Bérard, PhD, told ABC News. “Similarly, we found no risk with erythromycin and nitrofurantoin. These are some of the most-used drugs used to treat UTIs, so our study shows that they are real treatment options.”