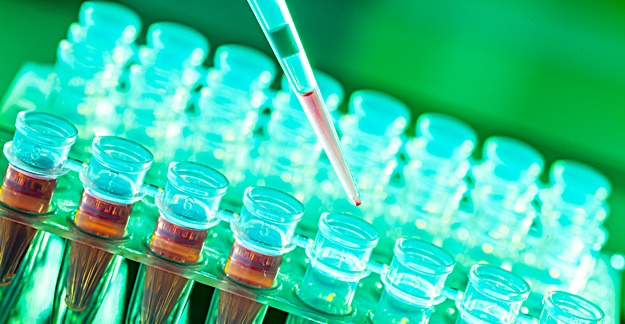 A federal task force now says that men between the ages of 55 and 69 should discuss with their physicians whether to get a blood test that screens for prostate cancer.

The draft recommendationby the U.S. Preventive Services Task Force (USPSTF) is a change from their 2012 statement, when they said men should avoid prostate-specific antigen (PSA) testing. The reason for the change is that the group now believes the benefits of PSA testing outweigh the risks.

The recommendation applies to men who have not been previously diagnosed with prostate cancer and have no signs or symptoms of the disease.

“Screening offers a small potential benefit of reducing the chance of dying of prostate cancer,” the draft recommendation reads. “However, many men will experience potential harms of screening, including false-positive results that require additional testing and possible prostate biopsy; overdiagnosis and overtreatment; and treatment complications, such as incontinence and impotence.”

An infographicprovided by the USPSTF finds that 20-50% of men that will get a biopsy as a result of a positive PSA test will have cancer that never grows, spreads or harms them. It also projects that out of 1,000 men who receive a PSA test, only 1-2 will avoid death from prostate cancer. And at least 75% of men who choose to have surgery or radiation treatment will experience incontinence and/or erectile dysfunction.

The USPSTF will accept comments on the draft recommendation through May 8.