Drugs Are Being Approved Faster, But Do Patients Really Benefit? 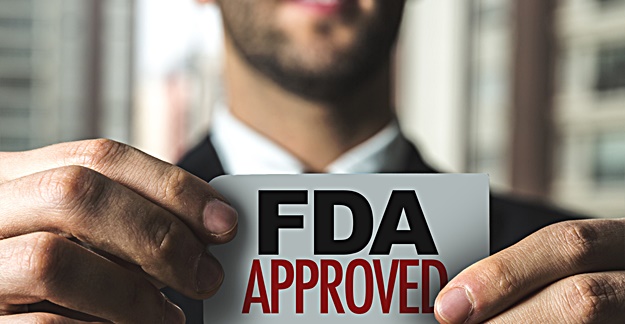 The FDA loves to tout the number of new drugs it approves every year as evidence that it is helping to bring new and – ostensibly – better therapies to patients. But a closer look at these approvals finds that in some cases, the new drugs provide little benefit over existing therapies, and their true risk/benefit profiles will not be known for years.

Why? An increasing number of drugs are approved with fewer clinical trials and in a more rapid fashion, and this ends up shortchanging patients.

The New York Times took note of this trend earlier this month in an editorial that I consider a must-read. Its second paragraph illustrates what I feel is a disturbing trend going on at the FDA that may end up hurting rather than helping patients in the long run:

“Medications are already clearing regulatory hurdles faster than ever, but it’s not clear that people, as opposed to drug companies, are feeling much benefit. For several years the FDA has been lowering the standards by which it decides whether new medications are safe and useful. The agency now requires fewer and smaller clinical trials, approving some drugs after just one successful trial. It also accepts short-term effects (like whether a drug shrinks a tumor) instead of clear clinical outcomes (like whether the drug prolongs life), and ever-smaller improvements in health as sufficient proof that a medication works and is worth selling.”

The lowering of standards mentioned in the editorial came courtesy of the 21st Century Cures Act, approved in late 2016. Part of the legislation includes measures to speed drugs to market – by cutting both the size of clinical trials and the number of studies required. This is potentially dangerous, since larger and longer-lasting trials include more subgroups of patients and allow more time to determine the efficacy as well as the side effects associated with a medication.

And those short-term effects mentioned? Those are called biomarkers. Approving, say, a cancer drug based on a tumor getting smaller is not a good justification for approving a drug, since that is not an indication a person will survive any longer or have a better quality of life.

In theory, FDA programs such as Fast Track, Breakthrough Therapy and Accelerated Approval should bring drugs that are better than existing therapies to the market faster. But recent evidence indicates that may not be happening.

Getting drugs to market faster is a good thing, but only if those medicines are actually better than existing therapies and have the evidence to back that up. When those drugs aren’t much of an improvement over current therapies, it gives false hope to patients, and can be a waste of their time and money. While a drug company can profit off of a new drug, in many cases, a patient is left to continue suffering.

The FDA owes it to patients to make sure new therapies are a significant improvement. And they can do that by reversing the trend of lowering standards and requiring robust clinical trials.