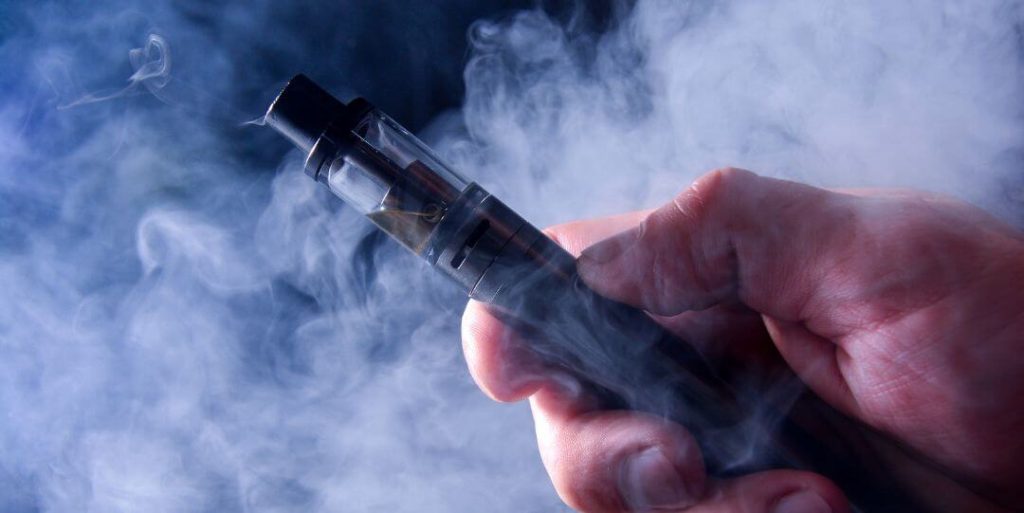 The first death has been reported in a medical mystery that could affect anyone who vapes. Vaping, the use of electronic cigarettes, seems to be the cause for 190+ people in the hospital. The respiratory illness is serious enough for hospitalization, major meds, intubating and, so far, one death.

Symptoms begin with a gradual onset of difficulty breathing, shortness of breath, fatigue or chest pain. Some patients have mild to moderate gastrointestinal illness including vomiting and diarrhea. Doctors could not find an infection causing these symptoms and the patients did not improve with antibiotics. A few have responded positively to steroid therapies.

All the patients are vapers. Many, but not all, admit to including THC (the chemical in marijuana that makes you high) in their electronic cigarettes.

Hospital officials are racing to try to discover the unifying cause. The theory is that it’s something in the product that is being vaped but they are having trouble getting samples of what those affected vaped. They have not yet found a pattern in the brand of e-cigarettes, what is being vaped, frequency of vaping or medicines or other drugs that might interact and cause the disease.

More than 10 million Americans were vaping Reuters reported a year ago. That’s one in 20 people, most of them under the age of 35. There have been questions from the start about the risk of lung irritation or worse from the contents of electronic cigarettes. The lungs are equipped to handle air — anything else, like pollution, smoke or chemicals in tobacco, nicotine, tar, weed and flavorings, run the risk of respiratory disease or cancer (in the case of tar).

Here are selected articles for more information and background:

4 Years Ago, This Doctor Linked A Mysterious Lung Disease To Vaping – KHN August 23, 2019