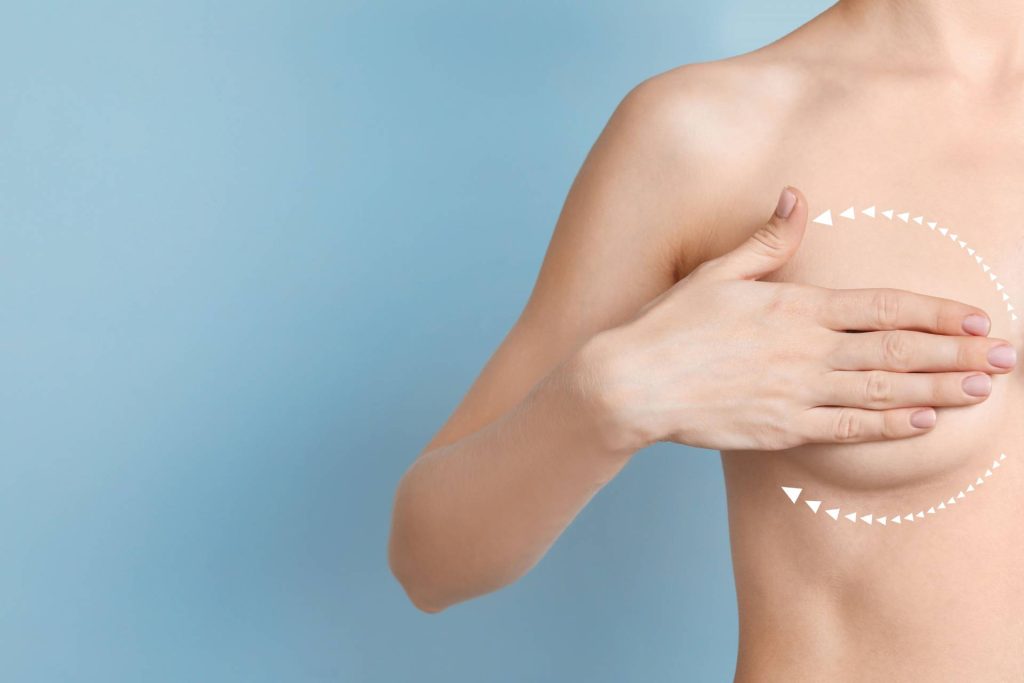 The FDA on Wednesday recommended making labeling changes to breast implant warning that they are associated with a slew of risks, including a rare type of immune system cancer, autoimmune diseases, confusion, joint pain and fatigue. The FDA also notes that “breast implants are not considered lifetime devices.” Women should expect that the lifespan is 7-10 years.

In a draft guidance, the agency is proposing that these risks be included in a “boxed warning” – the most stringent the FDA can require – on the implants’ labeling material so that women are more informed about them.

The guidance follows numerous reports received by the FDA that breast implants have been associated with anaplastic large cell lymphoma, a type of non-Hodgkin’s lymphoma. Another breast implant warning, a study released earlier this year linked silicone breast implants with an increased risk of rheumatoid arthritis, stillbirth and melanoma.

The FDA also appears to be heeding the call of an advisory committee that met in March that women be provided with more information on the potential risks associated with breast implants prior to surgery. During that meeting, more than 80 women testified how they had been harmed by the implants.

Rachel Brummert, the consumer representative for that committee and a patient advocate, wrote in MedShadow that based on the evidence she saw, textured silicone breast implants should be banned.