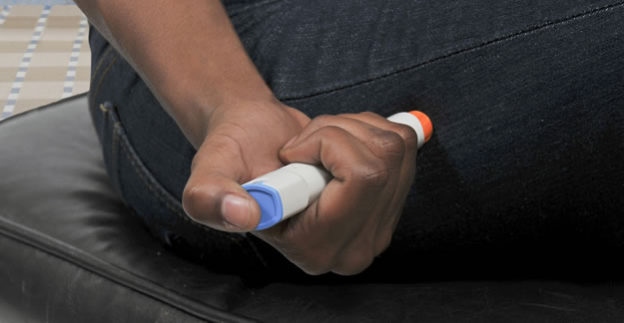 Failures of the potentially life-saving auto-injector EpiPen (epinephrine), used when someone has a severe allergic reaction, to work properly have led to 7 deaths so far this year, according to data from the FDA.

Bloomberg News reports that through mid-September of this year, there were 228 reports of an EpiPen failing to deploy properly. In 2012, there were only 4 reports of such failures. The 228 failures so far this year also led to 35 hospitalizations.

Bloomberg also reported that an inspection of a facility that produced the pens found evidence that epinephrine leaked out of some of them and in other cases, the auto-injector device didn’t work properly. The FDA, however, says it is unaware of any defective EpiPens on the market.

Mylan, EpiPen’s manufacturer, came under fire last year after it raised the price of EpiPen from $50 for a single auto-injector to $600 for a two-pack.