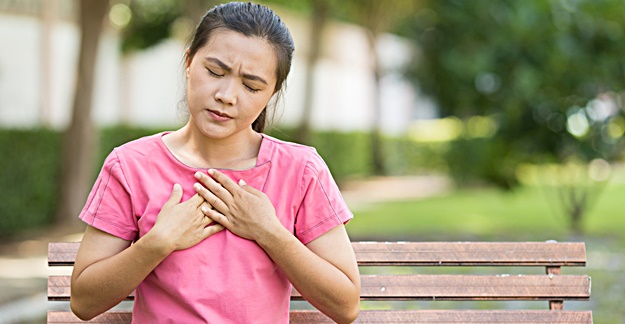 Proton pump inhibitors (PPIs), a type of medication widely used to treat acid reflux in the stomach, has been linked to a higher risk of death compared to another drug class also used to treat the condition. Researchers say their results indicate that use of PPIs should be curtailed and they should be taken for shorter periods of time.

Researchers made their conclusion based on an observational study of prescription records from about 6 million veterans. They then conducted several comparative analyses. One compared those taking PPIs with those taking histamine H2 receptor agonist (H2 blockers). Another compared PPI users and users of other acid reducing drugs that weren’t H2 blockers. The third compared users of PPI with those taking neither PPIs nor H2 blockers. Patients were tracked for an average of 6 years, or until death.

Those on PPIs had a 25% higher risk of death from all causes compared to those on H2 blockers, the researchers reported in BMJ Open. And the longer a PPI was taken, the higher the death risk.

Other comparisons found that the death rate was 15% higher for PPI users compared to those who didn’t use PPIs but could have taken an acid reducing medication other than an H2 blocker, such as Tums. Another comparison found the death rate was 23% higher in those taking a PPI compared to those who didn’t take any acid reflux drugs.

The risk of death was also heightened in people taking PPI who were prescribed the drug for unapproved conditions, including ulcers, H pyloriinfection and esophageal cancer.

When it comes to use of PPIs, there is a “need to exercise judicious use of PPIs and limit use and duration of therapy to instances where there is a clear medical indication and where benefit outweighs potential risk,” the authors concluded.

Prior studies have linked PPIs to other medical issues. A study published earlier this year linked long-term PPI use to kidney damage. And a 2016 study found that the medications may weaken bones.